Pass the buck – make a buck 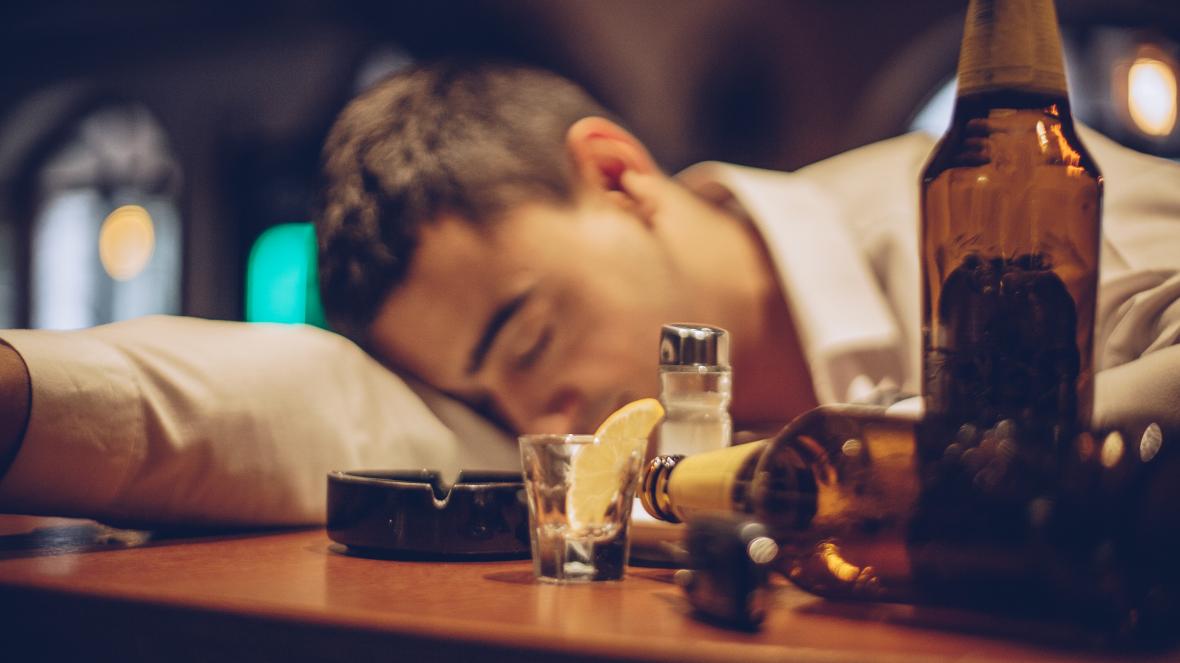 As a musician and a qualified sound engineer, it truly pains me to admit that at one point of my life I was a DJ in some of the nightclubs of Cape Town and its surrounds. Musicians and sound engineers pretty much look at DJ’s as knuckle-dragging apes, because quite frankly any numpty can push a button on a CD player and make the crowd go wild. OK granted, there is a little bit more to it than that if you want to be really good at it. But for me it was something else… put it this way, if you enjoy watching people making complete idiots of themselves, there are very few vantage points better than a DJ-box.

But the nightlife industry has a dark side that no-one likes to talk about. The clubs I played hosted anything from 200 to 1400 patrons on an average weekend night. Interestingly the number of those patrons I saw going home in a taxi or Uber, can be counted on one hand. The rest, the vast majority, were quite happy to drink themselves into a semi-coma, shake themselves all over the dance floor and when they are about to pass out, drive themselves and their equally drunk mates home.

I learned to drive in England, and I must admit it was both a blessing and a curse. Firstly a curse because it made me used to a much higher standard of driving than what we have in South Africa, and secondly a blessing because they really hammered the consequences of drunk driving into your head. You see, even if the accident pictures and statistics are not enough to deter you from driving drunk, in England, you drink and drive and there is a very good chance that you WILL be caught by the police. As a result, the vast majority of people who enjoy their adult drink of choice will either get lifts from designated drivers, taxi services or public transport.

By contrast, in a little over 5 years of working in the nightlife industry, driving home in the wee hours of the morning, dodging the hordes of drunk drivers on the roads at that time, I was only ever pulled over by law enforcement once because my car at the time had a broken light bulb at the back. I was NEVER stopped to check if I had been drinking and driving. In fact thinking about it now, I can probably count on one hand how many times I even SAW a law enforcement car on the roads at those times… and still have a couple of fingers to spare.

So if anyone in the world ever wanted to ask why South Africans drink and drive so much more than other parts of the world, the answer is quite simple. Drunk drivers in South Africa know that as long as they manage to avoid an accident, they will most probably get away with it. They simply won’t get caught because, as with most of our laws, drunk driving laws are simply not enforced in any effective way.

Enter our fearless, if slightly misinformed leadership. Having managed to make a complete dogs breakfast of AARTO (which they are still forging ahead with despite the pilot project’s complete and utter failure), they have now decided to put an end to drunk driving…. but in their usual “how can we make more money out of this” fashion. The authorities have announced absolute war on alcohol drinkers by announcing that the new legal limits for blood alcohol levels will be absolutely zero. So rather than fixing the problem of enforcement, they have simply gone and lowered the bar so that the numbers of people caught can be increased and their statistics can look better.

YES , you will be issuing loads more fines and catching loads more people, BUT since you never want to publish reliable accident statistics, I suspect those won’t change anyways. At the end of the day, people who are enjoying one or two drinks and remaining below the legal blood alcohol level are NOT the ones causing the problem. The problem is the hordes of people driving around at 4 times the legal limit and NOT being caught!

Not to mention the fact that a zero blood alcohol reading is actually an invitation for clogging the courts with numerous cases from people giving false positives in tests. The list of every day substances, medications and even medical conditions that can cause false positive results in a blood alcohol test is almost endless. Normally these things are not a problem, because their readings will be extremely low, but when the legal limit is zero, suddenly it becomes a gamble as to whether or not you are going to jail every time you leave your house.

To give some idea of the potential scope of this problem, certain medications for very common medical conditions can cause false positive readings. Diabetes medications for example. Following your dentist’s recommendation of mouth wash? Best stop that unless you want to go to jail for drunk driving. Eating a leg of lamb with a tiny bit of red wine in the sauce at your favourite restaurant? You best walk home then. Taking Holy Communion at Church? Book yourself a taxi.

The idea that our terrible drunk driving statistics will somehow be cured by lowering the drink driving limit is idiotic, ill conceived and an absolute recipe for abuse of power and wrongful imprisonment of innocent people. As usual the authorities of this country shift blame to the people they are supposed to be serving in order to make a little bit more money out of them.

I want to end by saying this. I DETEST drunk driving. If you are the kind of person who responsibly enjoys a drink (singular) and then drives home, I have no problem with that. However, if you are one of the masses of people in this country who drink to the point where you can hardly walk properly and then get behind the wheel of your car, you should unfriend me, stop following my blog and preferably jump off the top of some place very high, because I have no kind words for you. If a drunk driver causes an accident and harms someone I care about, I will hold no punches. Drunk driving is STUPID and is probably one of the single biggest problems on our roads today.

But lowering the legal blood alcohol level to zero WILL NOT fix this problem. There was nothing wrong with the laws – JUST ENFORCE THEM PROPERLY!!!! And the AA agrees with me – Read more here…