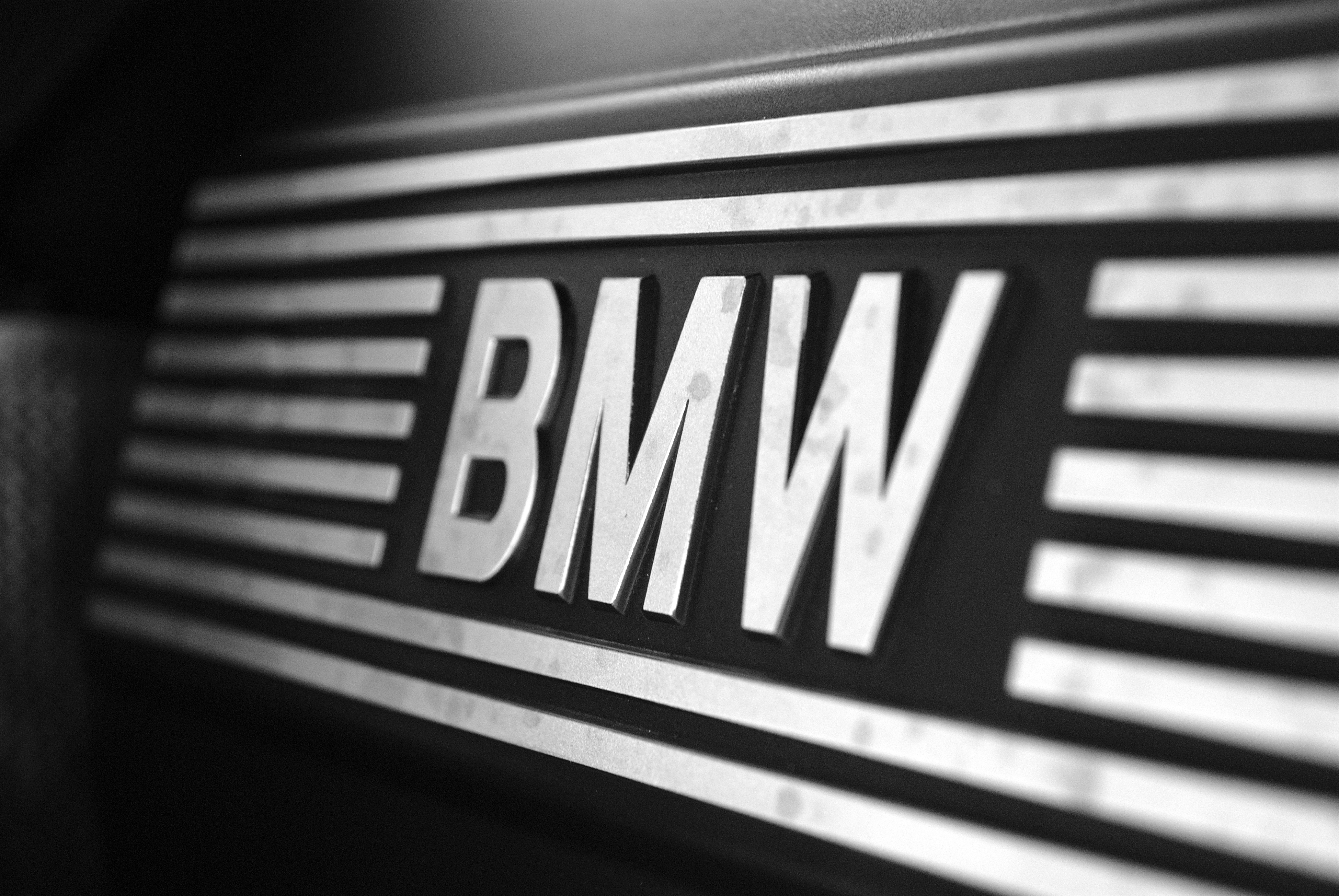 If you haven’t read my post on how I found this car, please go back and read that NOW!

So on that Friday afternoon, having had to rush-pull the trigger on the deal for my Z4, I suddenly realised that I had just bought a car and not exactly discussed it with my wife…

Luckily she was prepared for it, since I had been talking about buying a Z4 for months and just hadn’t been able to find one. And mercifully she is a very understanding woman! “Hey babe, how was your day?… that’s good… erm… I kinda, sorta bought a car today…”

A week later I collected my new chariot from the helpful people over at VDS in Strand.

The relief of buying a car sight-unseen and then finding that it is in fact, pretty much as the dealer described, is a feeling that can not really be put into words! I once again have to commend Fury Ford in Midrand for accurately describing what I was buying rather than trying to swindle me into making a deal!

Having spent some time with the car now, I can report the following:

The 170kW 3.0i Z4 is a lot faster than its figures would suggest, and certainly much quicker than I was expecting it to be. I was thinking it would be a really nice cruiser with “enough grunt for most”, but it is actually a pretty quick car! The M54B30 engine is a thing of beauty that pulls absolutely smoothly from almost no revs all the way up to the redline. In doing so it propels the little roadster down the road at really impressive pace with a very satisfying shove in the back and a beautiful symphony of exhaust and induction noise! The surge is only interrupted by your next gearchange, which is my first minor gripe about this car.

The gears are very well spaced, and the change action is very accurate and quick, but the feel is quite notchy. This in itself isn’t a problem, but the Z4 is fitted with a feather-light gear knob, which almost amplifies the notches on and off the cogs. This car would genuinely benefit from a more weighted gear knob – perhaps an upgrade is on the cards in the future.

On a recent run around a particularly twisty mountain pass, the Z4 really impressed me with truly biblical levels of grip and really sublime handling when the grip does eventually run out. Everything is very smooth, fluid and predictable. Compared to my old S2000, the transition from grip to slide almost happens in slow-motion! Unfortunately the dynamics are slightly let down by a rather numb steering feel.

Electric power-steering has gotten better over the years, but it is still a very poor replacement for a good old-fashioned hydraulic system. The Z4 offers a “Sport mode” which tries to help provide more feel by reducing the amount of assistance given by the Power Steering system, and it does help. However, the sport button also “Sharpens Throttle Response” or as I would put it “Ruins throttle control” because the loud pedal becomes SO sensitive it makes it very difficult to feed power in progressively when exiting a corner. The only way to work around this is to either never use the sport mode, or use it all the time so that you get used to the hair-trigger under your right foot. Truth be told though, I hate that the sport button even exists! Surely a sportscar should be in sport mode all the time?

When you get off the mountain pass and into the towns or highway, the stiff suspension does become noticeable, but it’s never uncomfortable. Apparently changing the run-flat tyres for normal rubber goes a long way to improving the comfort. You also lose a slight appreciation for the fact that the pedals are perfectly positioned for heel and toe changes, replaced by an appreciation of just how smooth that 6-cylinder engine is!

In terms of practicality, the boot is much bigger than you might expect for a 2-seater roadster. Partly, I suspect, thanks to the rather excellent, lined soft top which folds away in seconds at the push of a button. The roof stays perfectly rigid and in place up to any reasonable speed you might be driving and keeps wind noise to a minimum. With the roof down the cabin remains fairly comfortable with very little buffeting and wind actually getting to the passengers. I would however have liked a little more interior storage space for things like keys and wallets. The 3.0i models came fitted with a lot of kit as standard, but BMW never lost the art of ripping you off – cup-holders were an optional extra, which my car was not fitted with.

So in conclusion, I am very happy with my purchase. Although it is perhaps not quite as raw as I would like my sportscars to be, the little bit of extra refinement makes it more ‘friendly’ for date nights or Sunday cruises to our favourite restaurants. The engine is simply astounding, sounds great and pulls like a train! It’s a lot quicker than I was expecting and generally speaking very good fun to drive.

Crucially though, I have not seen anything on the market since, that could possibly be better than my Z4 for the money; and that is enough to make me love it for the performance bargain it is!