Big Surprise in a Small Package 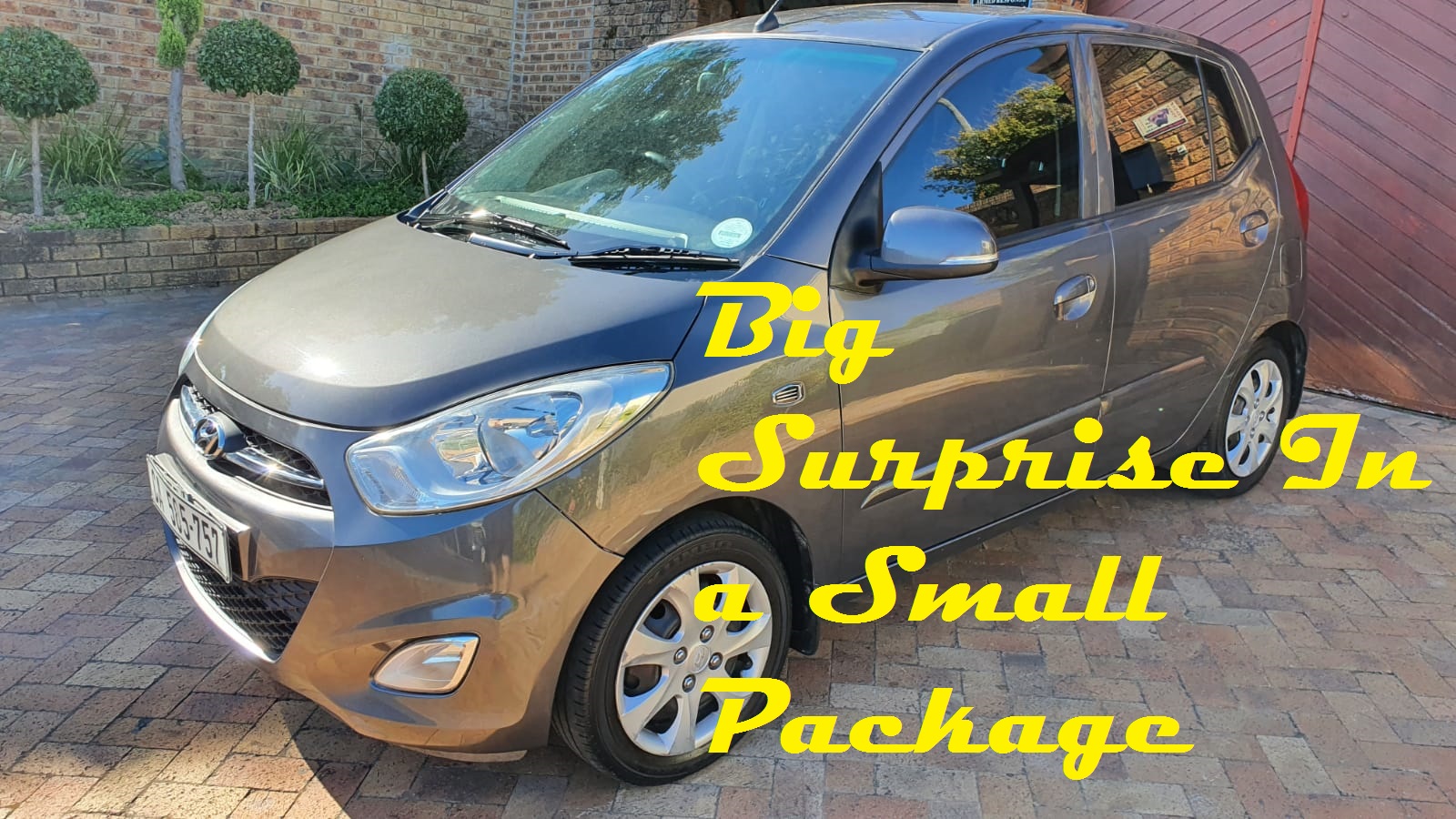 Yes it is a little bit delayed, but the first actual car review video has gone live on my channel! Check it out below or on my YouTube Channel.

As I mentioned in the write-up of the last video, I learned a hell of a lot just by creating and uploading that video. I also learned a lot from you guys after posting that video because I had lots of tips sent my way on how to improve my videos. Unfortunately, this video was shot, long before any of those lessons were leaned. Subsequently I find this video to be a little frustrating because I honestly know I could have made it better.

The script also leaves something to be desired, but please stick with me, I am still learning and I am trying to improve as quickly as I can.

And yes this is a test of a small Korean hatchback, which is like petrol-head kryptonite, but after the introductory video I have been offered a few more interesting cars to go out and film with, so hopefully the next road tests you see will be of something a little more exciting!

I also asked in the video, but please remember to click the like button, subscribe or comment on the videos ON the YouTube platform. Youtube is governed by this ultra-complicated algorhythm that decides how well your channel is ranked, and one of the major factors is how much people interact with your content. So the more you guys interact on the channel, the better the channel will do in terms of organic growth.

Finally, a couple of people have asked me to just make mention of the equipment I’m using to shoot the videos. I decided long before starting the channel that I wasn’t going to spend a whole bunch of extra money on gear to make videos until I have proved the concept at least. So honestly, for the most part I have just been using what I had anyways.