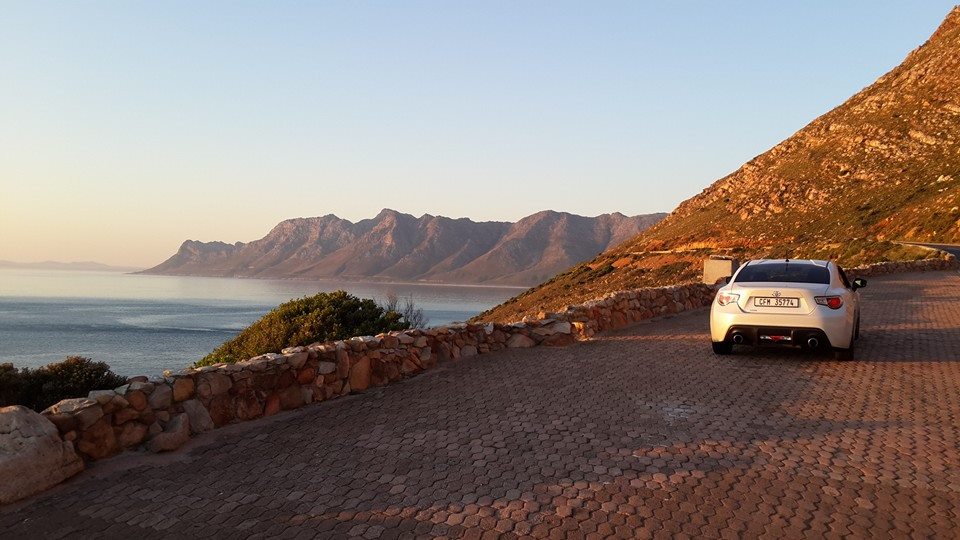 Even the most hard-core Metallica fans were more than a little disappointed when the much anticipated album, St Anger was first released. For the uninitiated, it was the band’s first studio album with new material in quite some time, but it was completely different to any of their earlier work – perhaps a little too different. To be completely fair, the music wasn’t bad at all, but the album was completely ruined by Lars Ulrich’s insistence on making the snare drum sound like smacking an empty pot in an echoing kitchen.

Much like St Anger, when the Toyota 86 first hit showroom floors, petrol heads were chomping at the bit to get their hands on one. However, once tried, or reviewed, many felt that the car was lacking, and ultimately disappointing. Having owned one, I disagree – You have to listen to St Anger’s live recordings without the stupid snare drum, much like you have to drive the 86 on the right road, to get the most out of it. This is certainly how I felt about it after owning one for about 2 years.

I always point out the fact that a car’s looks are very subjective, but the 86’s styling has been fairly universal in its approval. Most people will find it to be a fairly good looking coupe. I like the muscular humps over the front wings and the way the front looks almost like a mini-LFA. The rear 3/4 almost has a hint of Aston Martin about the buttresses and from the rear, it looks really purposeful and sporty. I like it! The only thing that does look a little ‘off’, especially on my base spec model, are the wheels and tyres. They look really small and narrow, especially when you look at the car from behind, BUT the advantages of those narrow tyres far outweigh the disadvantages they cause for the looks.

My 86 was, at the time I owned it, my only car. The boot is not as big as some sports cars, but it was certainly big enough for the weekly shopping or 2 people’s luggage on a quick weekend trip somewhere fun. The glovebox is big enough for a few bits and pieces, there are storage cubbies here and there and it even has a couple of cup-holders for when you want to spill your favourite beverage all over yourself.

The interior space is really nicely designed and exactly what I want in a sports car. Perhaps a little old fashioned, and nothing fancy, but at the end of the day, I want as little to distract me from the driving experience as possible in there. The steering wheel for example, is just a wheel – no buttons or fancy extra functions, it is used to steer and house the airbag – that’s it. The front seats are fantastic! Really comfortable and offer really good support for when you are going around corners… sideways. The 86 IS in fact a 2+2, and it does offer a pair of seats for rear passengers. These are really only for very occasional use, since God has not yet invented a creature that could fit into the back of an 86 comfortably, especially if someone is occupying the seat in front of them. In truth I think I used my back seat for a passenger twice in 2 years, the rest of the time, they were simply used as extra space for luggage and other stuff I needed to move around.

THIS is what the 86 is all about. Everything about the controls in the 86 tells you this car is not just another Toyota shopping cart. The steering is beautifully weighted, and gives you pretty decent feedback – it could be better, but it is at least a hundred times better than a lot of new cars on the market today. The pedals feel like they actually do mechanical stuff and the brake pedal is perfectly positioned for heel and toe too. The gearbox is very nearly on par with an S2000’s legendary cog-shifter and praise does not get any higher than that.

If you are looking for a car with loads of outright grip, this is not the car for you. Don’t get me wrong, the 86 has plenty of grip for pointing the nose into a corner, but if you start simply piling on power mid corner, that grip will run out and the nose will start washing wide. Those narrow tyres simply mean that if you want to race a hot-hatch through a mountain pass, the 86 will leave you a little embarrassed. This is exactly why hot-hatch drivers will never understand this car.

The handling when the grip runs out, is simply sublime. The car LOVES to go sideways, even at slow speeds it can easily be provoked to go around corners at ridiculous angles. It does need to be provoked though, you won’t be caught off guard here. Even if you are asleep at the wheel though, the chassis is extremely forgiving, and the standard LSD makes controlling a slide with the throttle easier than pretty much anything I’ve ever driven.

There is an elephant in the room:

Power. Every single road test of the 86, and 99% of ‘social media’ reviews complained that the 86 simply does not have enough power. It will get out-dragged from a standstill by a pensioner’s mobility scooter. I think it would struggle to best 10 minutes on the famed Nürburgring, a time we all know from Top Gear, can be set in a Ford Transit Van.

Ask any Porsche GT3 owner when was the last time they drove it at ten tenths. They probably won’t even remember, or they possibly never have! Ask an 86 owner the same question and the answer will be very different. The 86 is capable of being played with and thrown sideways at 40kph if you want to. It has enough power to chuck the back end around when provoked, but little enough to not be intimidating. You can drive it at 100%, 100% of the time, and THAT is what makes it great.

I absolutely loved my 86. It is truly a great sports car for drivers who like to play with their cars and have fun with them, not just wanting to go fast and generate G-forces. It is a really great toy that begs you to play with it and have some real fun, but it is not a racer. If you are trying to impress others by how fast you can shoot up a mountain pass, this thing will disappoint you. If you’re looking for a comfy GT car that can fly down the highway at ridiculous speed, the 86 is not the car for you either. But if your only requirement is to have fun when driving, the 86 will deliver every time you get in it. The ONLY limitation is that you need to stay away from straight roads. Straight roads are its downfall, keep it going around corners – preferably sideways – and you will learn to love it as much as I did.

There is only one last wrinkle in the romance that is the 86… the price. When I bought mine, it was listed at R308k brand new and on the road. Today though, the 86 has a list price of OVER 600k! Second hand prices start sub-200k though, meaning that buying a new one is probably idiotic, knowing you’ll lose half of that value pretty damn quickly. At 600k the 86 is basically signing its own death warrant, because no-one in their right mind would buy one at that price, meaning that Toyota SA is unlikely to keep it in the line-up for very long.

It’s far from perfect, but you have to appreciate the fact that it has been designed with drivers in mind and little else. If we don’t support and buy cars like this, soon they won’t exist any more, and that would be more sad than buying an 86 and having your friends mock you for having a slow sports car!