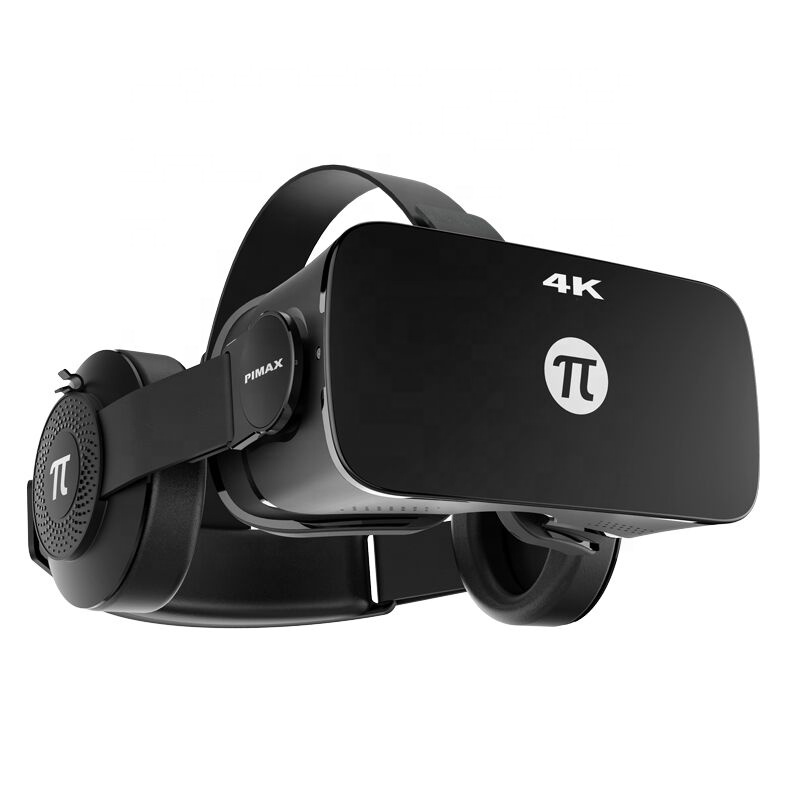 Imagine my excitement when, as a young boy, I was finally given as a birthday gift, my very first PC. A Pentium 75 no less, with 8mb of RAM and the quantum leap of operating systems that was Windows 95. Of course the VERY FIRST thing I went out and bought, was a copy of Need For Speed (the original 1994 game). Subsequently I worked my way through the entire Need for Speed series, spending hundreds of hours driving around in all my dream cars. By the time I got to NFS carbon, the series had unfortunately lost the plot a little for me. I decided I needed something that was more Simulator and less Arcade game. Enter Race06 and Race07, with all the GTCC and WTCC expansion packs. A proper racing sim with built in telemetry systems to check your performance, full access to car set-ups etc etc. It was great, but with technology always moving forward I was still looking for the next great sim.

As far as affordable, consumer level sims go, Assetto Corsa is STILL pretty much as good as it gets. But Sim racing still has lots of limitations. You can not feel the G-forces of what your car is doing for example. Without spending very serious money on a wheel/pedal set, the force feedback is not really realistic enough to fool you into thinking you are really driving. The narrow field of view offered by your computer monitor, even in widescreen format, severely limits your sense of speed. I also found it VERY difficult not to bump into other people whilst racing, because on the monitor it is extremely hard to see if someone is driving next to you, unless you constantly flick your view around to see what goes on around you – inevitably causing you to crash, since you can’t see where you’re going any more.

To combat this narrow field of view issue, I decided to try out a triple monitor setup. I had a couple of monitors at home not being used, and by simply getting a few converters to plug into my graphics card, pretty soon I had tripled my field of view. The sense of speed is the first thing you notice, suddenly going 200kph didn’t feel like 80 any more… it felt almost like 120. Yes, it was also easier to spot other cars in your peripheral, but you still had blind spots. The other issue was that my triple set-up was slightly compromised since I had 2 smaller monitors and one large one as my center, which meant it didn’t work properly in a lot of sims and games.

However, the triple set-up proved one thing beyond all doubt – More vision = more immersion. So my options were quite simply, buy 2 more 27″ monitors to make my triples more compatible with other sims, or switch to VR – Virtual Reality. Given the cost of 27″ monitors these days (thank you Rand/Dollar), when I spotted a slightly used VR headset advertised for R1800, I jumped at it.

Well let me start off by saying that you have to keep in mind that consumer VR is still very much in its infancy. Some manufacturers of headsets are only starting to launch their second generation of devices, and most are still on their first. The 2 main contenders being the HTC Vive and the Oculus Rift. My headset came to the market as a slight oddball – The Pimax 4k was from an obscure Chinese company that, after people stopped laughing at them, actually turned out to build a very good headset! It boasted a higher resolution than any other HMD (Head Mounted Display), which meant it doesn’t suffer from the dreaded “barn door effect”. Head tracking is also excellent thanks to 2 built in Gyros, so the HMD didn’t need a base station to work either.

Picture Quality: If you are someone who enjoys driving your sim with all the graphics cranked up to Ultra and you genuinely care about the visual detail in the game, VR might not be for you yet. As I mentioned, the technology is still quite young, and even though the Pimax is considered to have one of the best pictures of all headsets on the market, the picture quality is not what you might call flawless. Gamma settings are way off in places, meaning that things can appear brighter or darker than they are supposed to at times. Colours are good, but not as good as on a really good LCD display. Oh and that 4K display Pimax were so proud of, is actually only 2K per eye. The “Sweet spot” on the lenses also mean that if the headset isn’t sitting 100% correctly on your face, the image can quickly become blurry, and even when it is sitting correctly, it can still be hard to focus on objects on the outer edges of the image. This is hardly ever a problem though, as you can simply turn your head and look more directly at what you are trying to see – as you would in real life.

Immersion: This is where VR kicks everything else to the curb. Because you can now see NOTHING other than the video feed from your sim. The field of view is wider than you can get on a normal monitor and the fact that you can move your head around means that you can almost imagine wearing a helmet, and that is what limits your field of view from the full 180 degrees your eyes can see. As soon as you get used to moving your head around, it genuinely starts to feel like you are IN the sim! The other major advantage is the Bi-Ocular vision, which means everything now appears in true 3 dimensions and you have proper depth perception. When you look down the road for example you have to change focus to look down at your gauges on the dash that are much closer. 3D vision and a wider FOV also means that your sense of speed is amplified to the point where it really feels like you are moving at one hell of a pace!

The Not So Good Stuff: Firstly, the software supplied by Pimax is absolutely hopeless, and I ended up having to download an older version of the software to get it to work properly. Even so, it took me roughly 4 days of fiddling with settings and installing/uninstalling various bits of software before I even managed to get an image on the screen. This is specific to the Pimax though, and with HMD’s that are officially supported by SteamVR, you shouldn’t have these kinds of problems.

Secondly, VR renders you blind to the real world. So for me, with my G29 wheel and all the controller buttons basically falling easily in reach, this is not a problem. If however, you are using keyboard buttons for certain functions, or your sim rig has complex control panels etc, be prepared for the fact, that once you are in VR, you will not be able to see where any of these controls and buttons are.

Motion Sickness: The internet is literally FULL of funny stories and videos of people who suffer severe motion sickness from using VR. Honestly, this is no joke and could potentially ruin the experience for a lot of people. The problem is that your eyes are now so convinced that you are in a moving vehicle, that the balance center of your brain, can’t understand why it’s not feeling the movement, bumps and in some cases, jumps. These effects are made MUCH worse if your PC starts running out of resources. For example, when I first fired up the VR, I still had all my graphics settings on max, which is fine on my monitors, but in VR it means that every once in a while, on detailed parts of the track for example, my frame rate would drop enough for the image to glitch slightly. If your brain was slightly confused before – this sends it into a brief split second tail spin, because in stead of smoothly moving through the world, you are now warp-jumping from one position to another between frames! Also, when the ‘car’ starts moving really fast, if you try to focus on objects close to you, you will start to notice the frame rate and it genuinely makes you feel the same kind of woozy you might get from reading in a car. Looking around too much, so you are not facing in the direction of travel, can also make you feel a little under the weather.

So far I have only broken into a cold sweat twice so far; During a session of Dirt Rally 2.0 I was on a rally stage with a particularly large number of big jumps. My brain didn’t like seeing a flying car and hitting the ground without being able to feel any of it, and it made me feel quite ill for a few minutes, but not SO bad that I had to quit the session. The second time was when I tried VR on my flight simulator. The first time I booted up X-Plane 11, I didn’t know that when the simulation starts it automatically ‘centers’ the headset in whatever direction you happen to be facing. So when i looked dead ahead, the image was looking slightly to the right. This meant that to start with, it felt like I was traveling sideways down the runway, and once airborne , looking to the sides and seeing the ground move diagonally below me and slowly pull away as I gained altitude actually made me quit the sim very quickly.

Over all I am extremely happy with the VR experience I am getting in my driving sims. For me the ability to turn my head and look in all directions around me, makes it much easier to navigate through traffic on the track. The track is also much easier and more realistic to drive around as you can now look towards the apex of your corner as you drive through it. There are drawbacks, and they were to be expected, but the benefits far outweigh the prices you have to pay in personal comfort and image quality.

If you are thinking about VR, I would certainly say the experience is certainly worth it. However, with the cost of new VR sets being close to R30k, the cost is still going to be a major hurdle to overcome – and since it is so expensive, very few people are taking the plunge, making second hand units very scarce too. I was lucky enough to find my set at a bargain basement price, but keep your eyes peeled and maybe you can join me in a virtual race in the near future!