Nothing but Open Roads 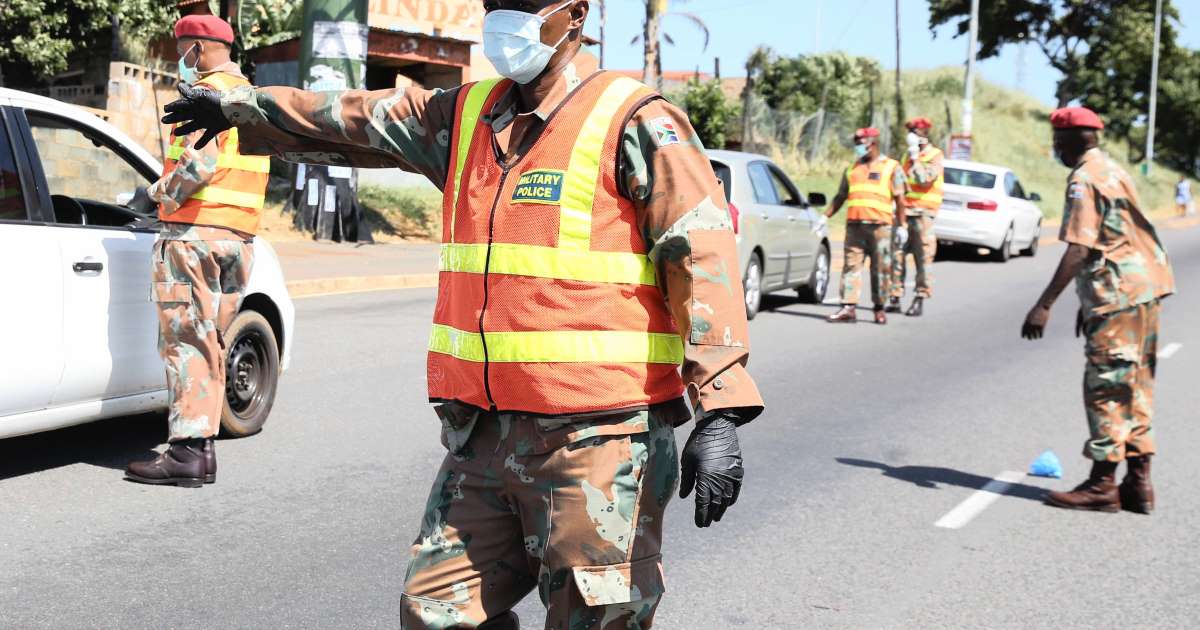 As someone who works in an essential service, I not only feel a sense of responsibility to get myself to work in order to provide that service, but a real sense of privilege that I get to drive around during the lock-down. The first couple of days especially were amazing! No traffic on the roads, none of those lane-hogging idiots in their SUV’s, no rude taxi drivers causing chaos – it was just driving bliss! I even started driving my sports car to work almost every day!

But, how much of a difference does traffic really make? Well for my daily commute I would normally budget for an hour’s travel time in each direction. At the moment my daily commute has been cut down to 35 minutes in each direction, and a couple of days ago I was running late for an antenatal class and managed to go from work to my driveway in 25 minutes. This morning’s commute…. one hour fifty five minutes.

Generally I like to believe that the City of Capetown has its citizen’s best interests at heart. It’s probably why they are considered to be one of the best run municipalities in the country. Today I’m properly disgusted though. My views on the kind of “protest action” we see on a regular basis were made pretty clear in THIS ARTICLE I posted last year. So the fact that yesterday evening I had to detour around more protest action on the R300 and Baden Powell drive already had me on edge.

The acts of terrorism continued this morning and I was again forced to take a detour up the N2. Imagine my frustration when in stead of the army and police being deployed to take action against the protesters, this morning there was only 2 traffic cars parked at the Baden Powell turn-off blocking traffic from going down that road. On the N2 however, I got stuck in traffic for over an hour at a road block checking my permits to work as an essential service. At this roadblock was deployed, at least 4 police vehicles and one large armored personnel carrier. I could not count the number of officials at the road block, but it was at least 12 on my side of the N2 and probably an equal number on the other side of the N2.

I completely understand the need to enforce the lock-down regulations and laws, however, I fail to see any point in this level of inconvenience and frustration (not to mention subtly veiled intimidation) being forced on people that these regulations have deemed to be essential. For starters, I can not imagine the stupidity of the kind of person who would queue for over an hour to go through a roadblock, if they didn’t have a legitimate reason to travel through there. Surely they would realise that they have no way through and turn around? Secondly, why waste so many valuable resources on such a pointless exercise whilst there is rioting and acts of violent terrorism being perpetrated less than 5km away, with seemingly no response? Their priorities seem to be more than a little screwed up if you ask me!

When I eventually got through the most pointless roadblock in the history of mankind, I made my way down the N2 towards Jan Smuts where I would take the off-ramp and make my way towards the M5. No sooner had I joined the M5 when I was once again stuck in an endless queue of traffic at yet another pointless roadblock. To really drive home the point that they have absolutely no regard for the amount of my time that they are wasting, the officer attending to me at the roadblock, took my permit and then went for a walk with it. He needed to show it to all his staff at the roadblock so that they know what the permits are supposed to look like. In other words, the people manning the roadblock and causing this massive pile-up of traffic, had pretty much no idea what they were looking for up to the point when I eventually made my way to them and provided them with a document they could use as an example for on-the-job training!

I genuinely don’t understand the logic behind the lack of police action against “protesters” on Baden Powell drive. I completely fail to see the point of the stupid roadblocks causing such massive traffic jams. And if you were waiting for essential services this morning that could not be rendered because the people rendering those services were stuck in roadblocks all over the city…. PLEASE ask the City of Capetown what the hell they were thinking!