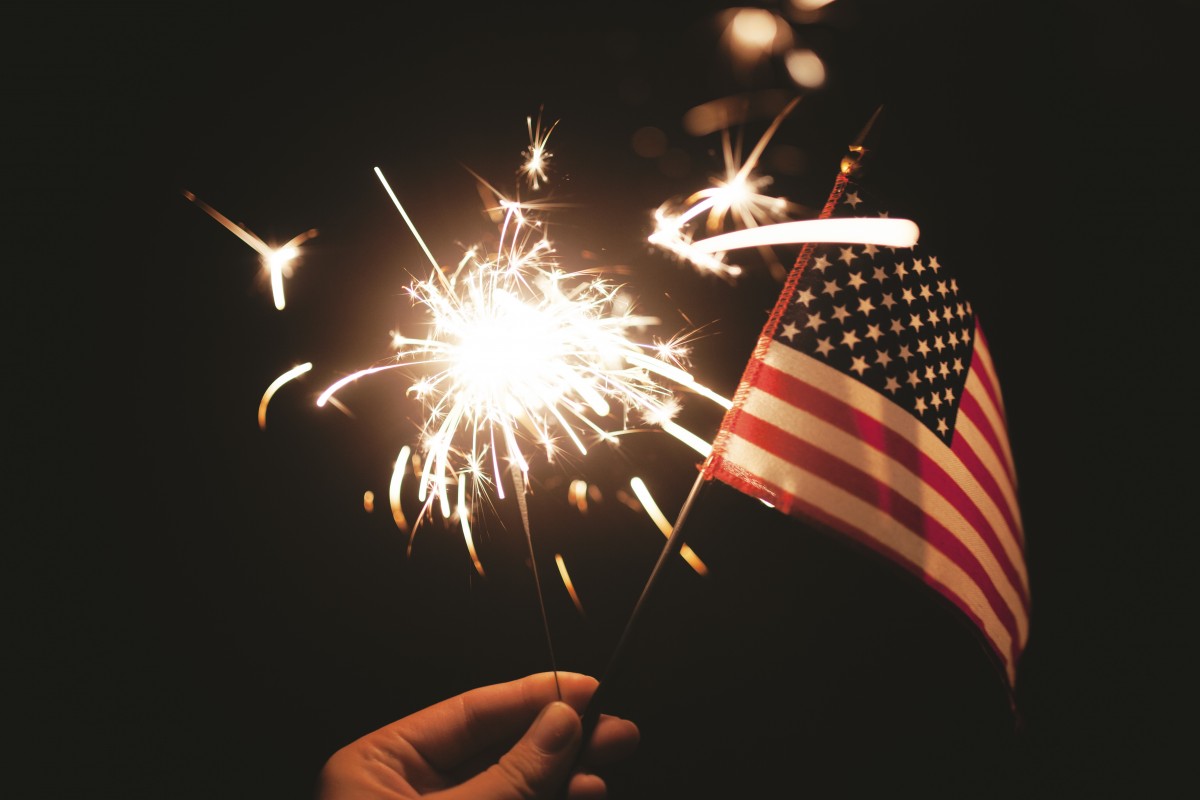 In my recent article in my Carbs and Coffee Column, I lamented the void in the current market for fun, affordable sports cars. The real, so-called, driver’s cars. Looking at listings of new models in the back of car magazines, there just don’t seem to be any driver’s cars out there any more, and worse still – the trend is moving away from those cars.

Surely car makers must know that petrol-heads LOVE driver’s cars – cars like the MX5, the Lotus Elise/Exige and even the Toyota 86 (although it could do with more power). WE LOVE having three pedals, rear drive, great steering feel and fantastic handling. But if car makers know this, why aren’t they making more cars like this?

Well the reason, in my opinion, is 2-fold – but all comes down to market demand… and I blame Americans! America and China are the 2 biggest car markets world-wide, so it kind of makes sense that car-makers would target those 2 markets when designing new models. The problem with that is that, although they are the biggest car markets, their driving conditions are quite unique.

China has loads of wide open highways and cities full of traffic jams – not exactly great driving roads. Some municipalities also don’t bother with road maintenance so sports cars are not too popular and most people favour comfortable cruisers with automatic gearboxes. Those that do drive something a little more sporty also prefer having flappy paddles because they are easier to handle in traffic.

America on the other hand has millions of arrow straight roads, and when they do have a nice piece of twisty road, they stick ridiculous speed limits on them. In general their drivers are either super cautious or hyper-aggressive, but in both cases, handling and being fun to drive are not criteria by which they judge their cars. They’re more like ostriches. They like shiny things with bright colours and LED screens! It must have good 0-60 times, lots of horsepower and at least 600 cup-holders… which means there is no room for a ‘stick shift’, which is good since 90% of our population can’t drive one of those anyways!

Now add to this the culture shift happening with petrol heads these days. Driving skills are no longer something that people are interested in – they put all their faith in the machine. Launch control, traction control, four wheel drive, stability management, hill-start assist, automatic parking, accident avoidance, emergency braking – the list of driving actions that a modern car can do FOR you is endless! Self driving cars were science fiction a few years ago, but today I would say, most modern cars ARE almost self driving. You do not DRIVE a car any more, you simply tell it which direction to go in and how fast. You may be pushing pedals and turning the wheel, but the actual business of DRIVING is done by the machine!

But if car enthusiasts are no longer interested in driving, what are they interested in? Well, sadly, the car world has degenerated into a giant game of top trumps – the numbers are more important than anything! You have to have the quickest lap times, or 0-60/0-100 times. In the meantime the greeny’s and the hippies want cars to exhaust nothing but rainbows and unicorn farts, so big naturally aspirated engines are also under fire.

With this kind of market pressure, we can hardly be surprised by the fact that most modern cars are just not great driver’s cars.

The market demands grip rather than handling, because people simply don’t want to learn how to ‘handle’ cars any more. The market demands comfort, which means less feel through the seat of your pants and hands. The market demands faster, better, higher numbers, but at the same time demands better emissions and economy – so the engines have to be super-complicated turbo-charged things. The gearboxes have to have extra ratios (as many as 9 gears or more) to make sure you can stay in the boosted power-band, and they have to shift quicker and quicker to make sure you get the faster 0-100 times – which means manuals aren’t even an option. The market demands better safety, more equipment and gadgets and 10000 LED lights all over the place, adding weight, complexity, wiring and even more computers.

If you’re driving along in your new flashy sports car with dual clutch, all wheel drive, launch controlled comfort, staring through your heads up display over the computer screen dash behind the electric power steering governed by another CPU – you think you’re still driving? The last thing you actually DROVE was a shopping trolley!