LGT – Nitro in your tyres? 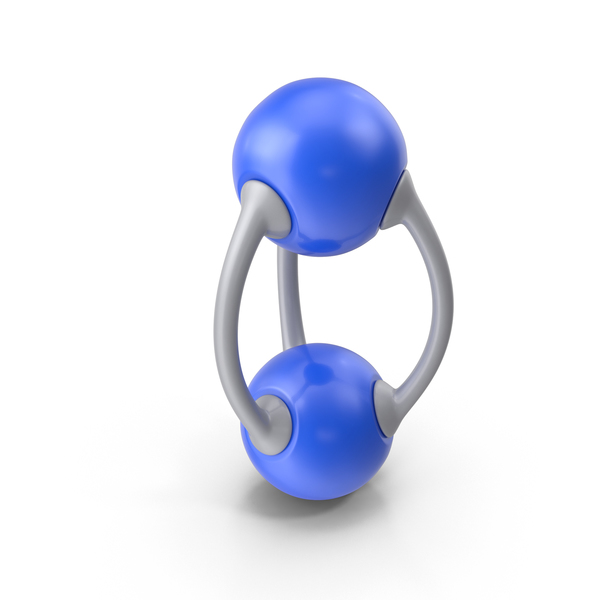 Let’s Get Technical is BACK! There are already millions of pages of pros and cons out there on the internet, most of it is either rubbish, or far too biased to be believed – So I decided to weigh in on the debate of whether it is worth your time and money to fill your car’s tyres with Nitrogen in stead of good ol’ fashioned compressed air.

So firstly; What makes Nitrogen better than air for filling your wheel-rubbers? The guys who sell Nitrogen filling, will tell you that it’s more stable, loses less pressure over time and increases the life of your tyres whilst giving better fuel economy – mostly because they want to sell you nitrogen. So let’s deal with these points one at a time and see if there is any truth to these claims.

Nitrogen is more stable than Air – yes…. but only fractionally so – I’ll explain more about why exactly this is a bit later on, but basically, unless you were in a lab with very sensitive measuring equipment, you wouldn’t notice much of a difference between the thermal stability of compressed air vs Nitrogen. Whether you are looking at the conductivity, Specific heat, Dynamic Viscosity, Kinematic Viscosity or Thermal Diffusivity of Nitrogen vs Air, their ‘technical specifications’ are virtually identical – with good reason, but like I said, more on that later.

Nitrogen loses less pressure over time than air – well yes, but again, the difference is so tiny, you would never notice. In an experiment conducted in the US to determine if this claim was false or not, it was found that tyres filled with Air, only lost 1.3psi (0,08 bar) of pressure more than Nitrogen, over a period of one year. Such a tiny difference in pressure loss would probably not even be detected by the air pumps at your local petrol station.

Nitrogen Increases the lifespan of your tyres – Well, yes and no. If you are the kind of person who drives your car SO little that your tyres age, degrade and need replacing before ever reaching the end of their tread life, then YES Nitrogen will help them last slightly longer. If you drive your car enough to wear out the treads on the tyres and then replace them, then no, Nitrogen will not make your tyres last longer, or slow down tread wear. Air contains 21% Oxygen, and that means it also contains water vapour. This water vapour inside a tyre can cause oxidation of the tyre’s internal structure, causing it to decay, harden or crack, and require replacement. Nitrogen is completely dry since it contains no Oxygen, and therefore this decay of your tyre over time is slowed down. However, I say again – it will not slow down the wear of the tyre treads.

Nitrogen gives better fuel economy – Not true. The easiest way to save fuel, is to change your driving style. Nitrogen simply doesn’t make any measurable difference. The claim comes from the fact that it retains pressure better than air, which means you won’t drive on underinflated tyres, but the difference is so tiny that this simply isn’t the case. HOWEVER, an experiment done in the UK showed that when consumers are told a particular device (such as nitrogen filled tyres) will save them fuel, once the device is installed they will actually, unintentionally, change their driving style to be more economy focused, giving the device a kind of placebo effect.

The differences really are tiny and there is a very good explanation for that. Air is in fact, nearly 80% Nitrogen ANYWAY! So if we stand back and do the maths for a second, we can see how little the difference actually is. To make the numbers easier, let us assume we have a tyre with a liquid volume of 100 liters, mounted on a wheel.

SO, when our freshly mounted 100L tyre is mounted on a wheel at 0bar, it still contains 100L of air (technically at 1bar absolute pressure), which is made up of 78L of Nitrogen, 21L of Oxygen and 1L of trace amounts of other gasses. To increase the pressure of this tyre to 2bar, which is about average for most passenger cars, we need to add 200L of air to the tyre. At this point, our tyre will contain 300L of air, of which 234L or 78% is Nitrogen.

When a tyre shop fills your tyre with Nitrogen, they can not draw a vacuum on the tyre before filling it, so the 100L of air initially in the tyre, will stay there. In other words, when the tyre is inflated with Nitrogen to the same pressure, it will contain 300L of gas, as above. It will also STILL contain 22L of other gasses and out of the 300L total, 278L will be pure Nitrogen giving a concentration of 92% Nitrogen. This means that a Nitrogen filled tyre will ONLY contain 14% more Nitrogen than a tyre filled with normal air.

This explains why the differences are so tiny, and why, for most applications, Nitrogen is probably a waste of time and money. The numbers only get worse in the real world however as a lot of lighter vehicles require tyre pressures LESS than 2 bar, which means less pure nitrogen in the tyre. By the time you get down to a tyre pressure of 1 bar, the Nitrogen concentration would only be 89% or 11% more than air. All of this of course also assumes that the industrial grade, cheap as chips Nitrogen supplied to tyre shops is 100% pure, which of course it isn’t, since it would be far too expensive to use 100% pure Lab Quality Nitrogen to fill tyres.

So where does this whole Nitrogen trip come from? Well Airliners and race-cars often use Nitrogen in their tyres, and obviously that makes it a really nice selling point for tyre shops to use. But the truth is, in a normal car, even a high performance sports car, Nitrogen is going to make a very very tiny difference. The ONLY time Nitrogen in your tyres would be worth it, would be if: