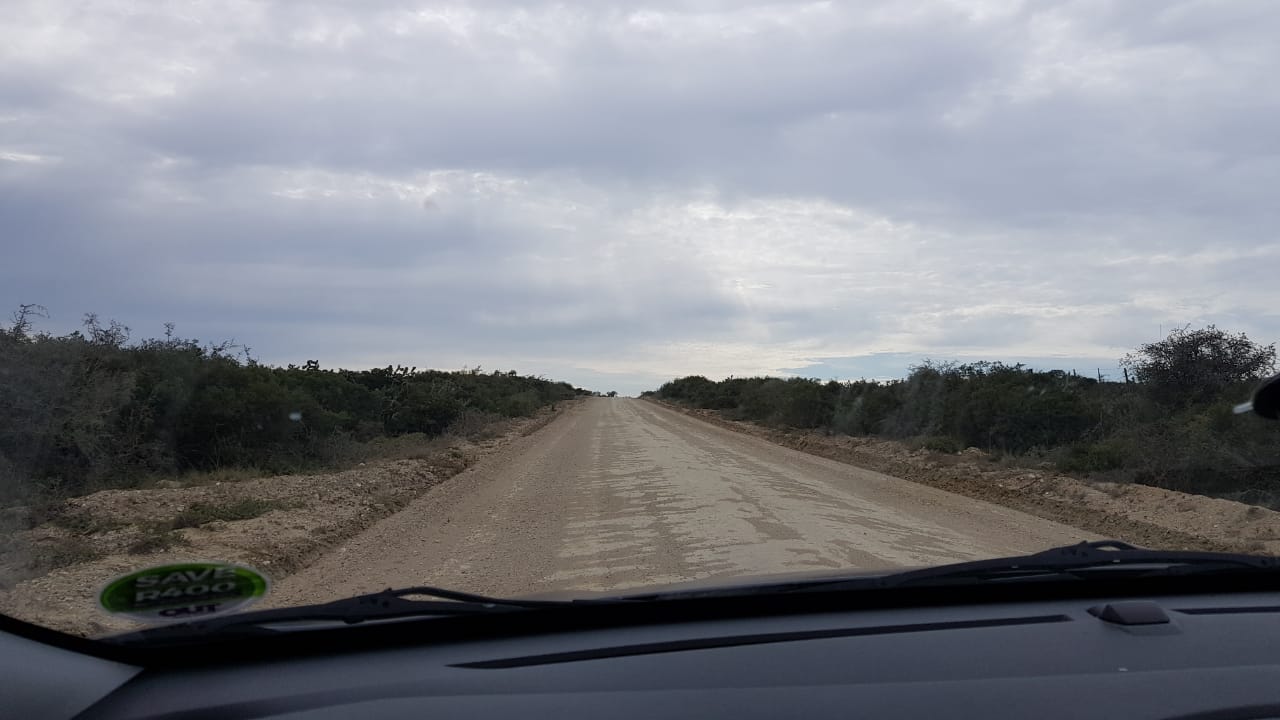 The World may be small, but South Africa is pretty big. In fact South Africa is the 24th largest country in the world by land-area! Interesting as that little fact might be, as a petrol head it means only one thing – this country should be EPIC for a good ol’ road trip! Before flying was as affordable as it was today, we used to drive everywhere in SA for our holidays. Several hours on the road to get from Jo’burg to Durban, or Cape Town – From Cape Town to the Eastern Cape – From PE to the West Coast – From Uppington to Oudshoorn. Miles and miles of open road, a mix-tape and whatever snacks you can pick up from the petrol stations along the way. A little taste of heaven!

On Friday afternoon, I drove back to Somerset West from St Francis Bay in the Eastern Cape after some time off from work. Having completed this epic 8-hour road-trip, I am afraid I must report, that the romance of the Great South African Road Trip is dead. It is no more. It has ceased to be. It has expired and gone to meet it’s maker. It’s a stiff. Bereft of life it rests in peace, Shuffled off its mortal coil, run down the curtain and joined the bleedin’ choir invisible. If I wasn’t able to quote funny moments from Monty Python, I would be crying right now, because the modern Road Trip is a nightmare.

Granted, my wife’s Hyundai ix35 would probably not have been my first choice of weapon for said road trip, but given that our trip included a day-trip to Addo and many gravel roads, it seemed more sensible than taking my Z4! To be fair the ix35 handled the trip really well and I only have a few fairly minor criticisms of the car. Firstly, it needs more power and torque than the 2.0 petrol currently delivers, Secondly the driving position is slightly awkward and made my shoulders a bit stiff and finally it would have been nice to have cruise control on such a long trip. So if the car didn’t ruin the trip, what was it?

As anyone who has ever driven between Mossel Bay and Cape Town on the N2 will know, you WILL encounter many many trucks on your journey. Not a problem in the areas where the N2 has double lanes, but once you go down to single lanes overtaking them becomes difficult. The problem is that over distance they bunch together, so you end up having to overtake 2 or 3 at a time. Worse still, when the N2 does offer a double lane stretch for over-taking, invariably the truck at the back will attempt to overtake the other truck. So in stead of being stuck behind a truck doing 70kph, you are now stuck behind a truck doing 71kph whilst trying to overtake the other.

The trucks are not the only problem though. A few years ago you could quite safely and responsibly drive along keeping your eyes on the road and driving with due care and attention. Road Tripping today is a little different since you have to spend at least 80% of your time looking into bushes for cameras. I am not trying to condone speeding here, BUT I am and will always be a massive opponent of law enforcement for the purposes of revenue generation. There are sections of the N2 with ludicrously low speed limits, where the road suddenly has multiple lanes, it’s wide open and has no sharp bends or hidden entrances, yet the speed limits are set at 60 or 80kph, when 100 or 120kph would certainly not increase the risk significantly. These areas ALWAYS have cameras on them! Almost as if the speed limits had been deliberately set that low in order to maximize income from speed ‘enforcement’ operations.

A perfect example are the roads in and out of Knysna. As we were coming out of Knysna the road got 2 wide lanes and a speed limit of 60 – I accelerated to about 75 in order to overtake yet another series of trucks and busses I had gotten stuck behind and wouldn’t you know it – FLASH – caught by a camera. Nothing I did was dangerous, in fact it was probably MUCH safer than the alternative, which would have been overtaking all these trucks somewhere further down the line where I might not have had an extra lane to play with. In fact between entering and exiting the tiny town of Knysna, I spotted no less than FIVE speed cameras along the N2. That is one speed camera every 450 meters!!! NONE of the speed cameras were in the town center where it would have been dangerous to exceed the speed limits however, they were ALL outside the town where speeding would not be dangerous at all since the limit is set so ridiculously low in the first place. If this is not extortion, abuse of power and blatant taxing of drivers, I don’t know what is! It certainly makes no difference to road safety!

I know it sounds like I’m picking on Knysna here, but truth be told it’s exactly the same story in Swellendam, Riversdale, Grabouw, Houhoek and just about every other town dotted along the route.

As if this wasn’t bad enough, coming through Somerset West in the rain was truly painful. As we all know, Capetonians completely lose all ability to operate a motor vehicle when 3 drops of water have fallen from the sky – so imagine what they are like when it is properly pouring down! It seems that it becomes impossible to drive in the left lane because everyone piles into the right hand lane, and if you DO happen to be on the left, you are apparently not allowed to go over 35kph, even when the speed limit is 120.

For the piece de resistance I then get blocked by 2 idiots coming from Somerset Mall’s side on De Beers Avenue trying to turn right onto the N2, which is NOT allowed. Nevertheless, these two Darwin Award Nominees took it on themselves to block a lane of N2 traffic during peak hour in order to attempt this illegal right turn anyways. They seemed completely confused as to why I was hooting at them and gesturing at them to reverse.

The worst part of all this is that I drove safely all the way from the Eastern Cape back to Somerset West. At no point did I cause anyone else to brake or swerve out of the way. At no point was I a danger to anyone else on the road. At no point was I reckless or even slightly risqué, yet in all likelyhood I think I have 2 speeding fines with lovely pictures of my wife’s car on their way to me. The two idiots trying to illegally cross a busy highway during peak hour probably got away with and went home. The numerous cars I spotted along the way that clearly wouldn’t pass a roadworthy, probably got away with it. The Taxi drivers that cut through traffic on the wrong side of the road or in the emergency lane, probably got away with it. The idiot in his Toyota FJ who drove right up my backside and ended up overtaking me at around 160kph in blinding rain, probably got home and got away with it. Likewise the Schumacher wannabe in his Audi A4 who pulled several similar overtaking maneuvers to get through traffic in the rain.

As surely as Eskom kills the lights, the Great South African Roadtrip has been killed by inconsiderate truck drivers with “No yellow line driving” stickers on the backs of their trucks. It’s been slaughtered by a-holes who can’t drive, but think that they can because they were lucky enough to get away with driving like idiots in really bad conditions this time. It’s been buried by a traffic department with a greater focus on revenue than on road safety.

Many thanks to my wife Nicole for some of these pictures and my sister-in-law for most of the pictures… other than the ones taken from Google Street View obviously!