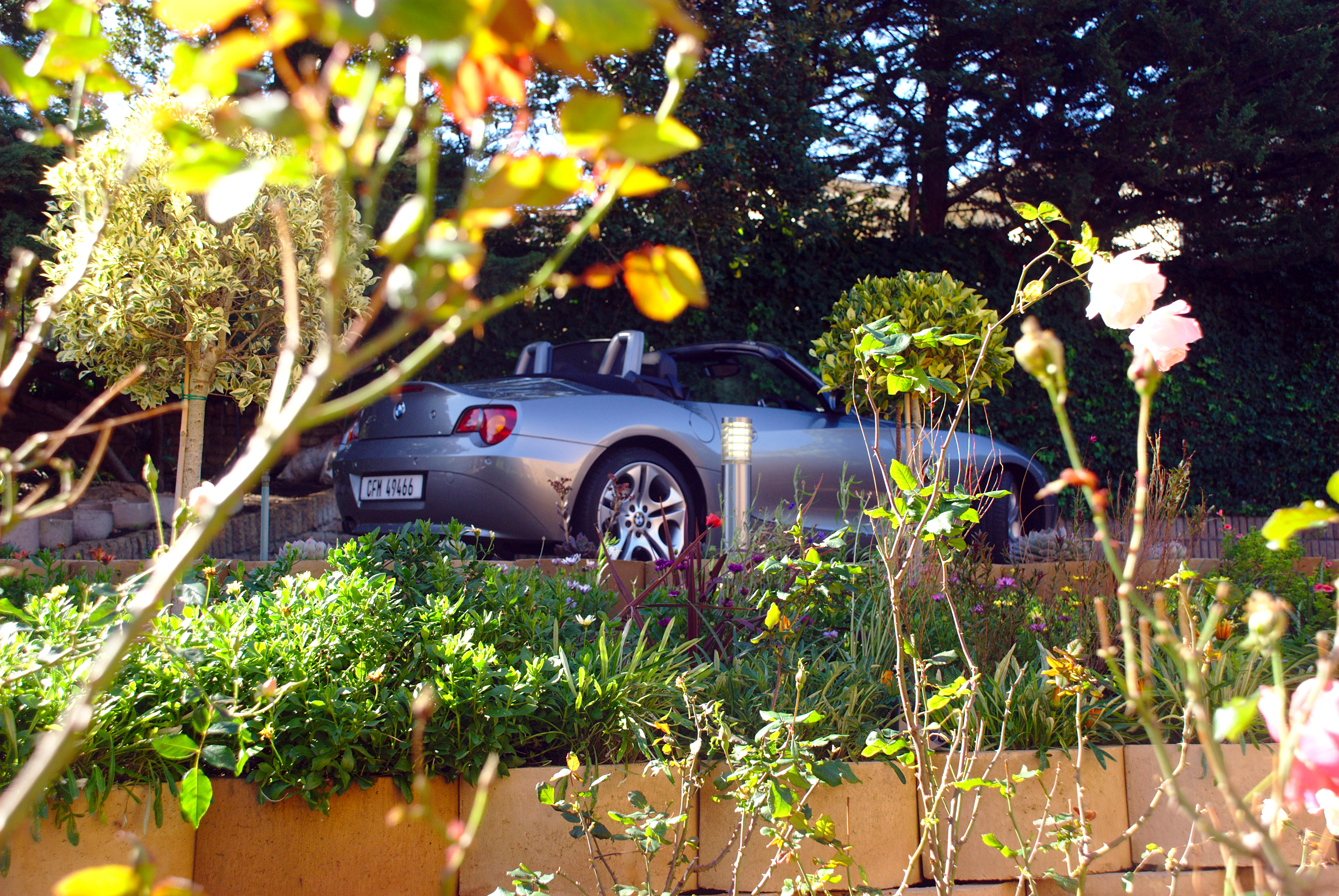 A quick look through the world’s most popular car blogs (not including this one), will show that it has become quite traditional, almost expected, to do these kinds of lists. The done thing is apparently to buy a car, live with it for a while, then find 5 things to whine about and post it to the internet. Later you can also post 5 things you love about your new chariot, however, given the Schadenfreude nature of the internet, the positive posts enjoy far less attention. So here, as a shameless bit of click-bait, are 5 things I hate about my Z4!

5. It has a whiff of the Hairdresser about it:

There can be no doubt that the yuppie crowd who initially went mad and made up 90% of Z4 sales when they first came out did irreparable damage to the image of the Z4. Probably the same reason that manual 3.0i’s are so rare. The Z4 was considered a great car to be seen in rather than a great car to drive, so the fact that it actually was a rather excellent sportscar was lost, and the hairdresser/yuppie/poser image stuck. Worse still is the fact that BMW diluted its DNA with the weedy 2.0i version, which was slow enough to ensure it’s occupants’ hair would stay perfectly sculpted even with the roof down. As a result of this, I have to remind everyone who asks that mine is in fact a 3.0, which is much better-er.

Sports cars can be forgiven a harsh ride, but the Z4 seems to be particularly harsh on some roads with less-than-perfect surfaces. If the internet is to be believed (and we all know that the internet knows everything), then this is due in huge part to the Run-Flat tyres fitted to the Z4. Replace them with normal tyres and carry a flat-repair kit and apparently the ride is completely transformed. For now however, I just have to live with the fact that it is slightly jittery.

Sports cars are not designed with practicality foremost on the agenda. However, something that does try to at least have a level of refinement like the Z4 does, should at least have somewhere to put my wallet and my keys without having to twist myself into a pretzel. There are really very few storage spaces inside the Z4, even though the boot is actually a very reasonable size for a roadster. But by far the worst sin in terms of storage shortcomings, is the fact that there are no cup-holders. They were available as an optional extra, but who pays extra for a cup-holder? How did BMW include leather, 10-speaker stereo and cruise control as standard on a car where cup-holders are optional?

I hate the idea that I have to tell my sports car to BE a sports car. It should just be a sports car all the time right? Well thank goodness the sport mode is not enabled all the time, because quite frankly, it’s bloody awful. I like what it does for the steering in making it feel slightly more connected and giving a little more feedback, but it completely ruins the throttle response. BMW claims the response is faster, but in truth it’s no more responsive than normal mode, it simply makes the pedal more sensitive and effectively turns it into an on-off switch.

Electric power steering is fine for most cars. It saves a little bit of fuel since it doesn’t need the engine’s power to drive any hydraulic pumps. Unfortunately electric power steering has really terrible feedback for enthusiastic driving. If fuel economy was really such a huge factor for a 3 liter sports car, surely it would have made more sense to at least install an Electro-hydraulic system, where an electric pump drives the hydraulic fluids, but crucially the steering is still hydraulic and still provides all the feedback you want. As it stands, the Z4’s steering feels pretty numb even though it is nicely weighted. Sports mode does make it slightly better, but Sports mode also turns the throttle pedal into a neck-snapping hyper-space button, so it is best avoided. Even BMW must have realised that this electric system was a mistake since they fitted a traditional hydraulic system to the ultimate Z4 M-versions.

So there you have it 5 things I hate about my car. But make no mistake, there are still plenty of things to love about it. It’s a great car, and it’s a lot of fun to drive hard, or just cruise around in…