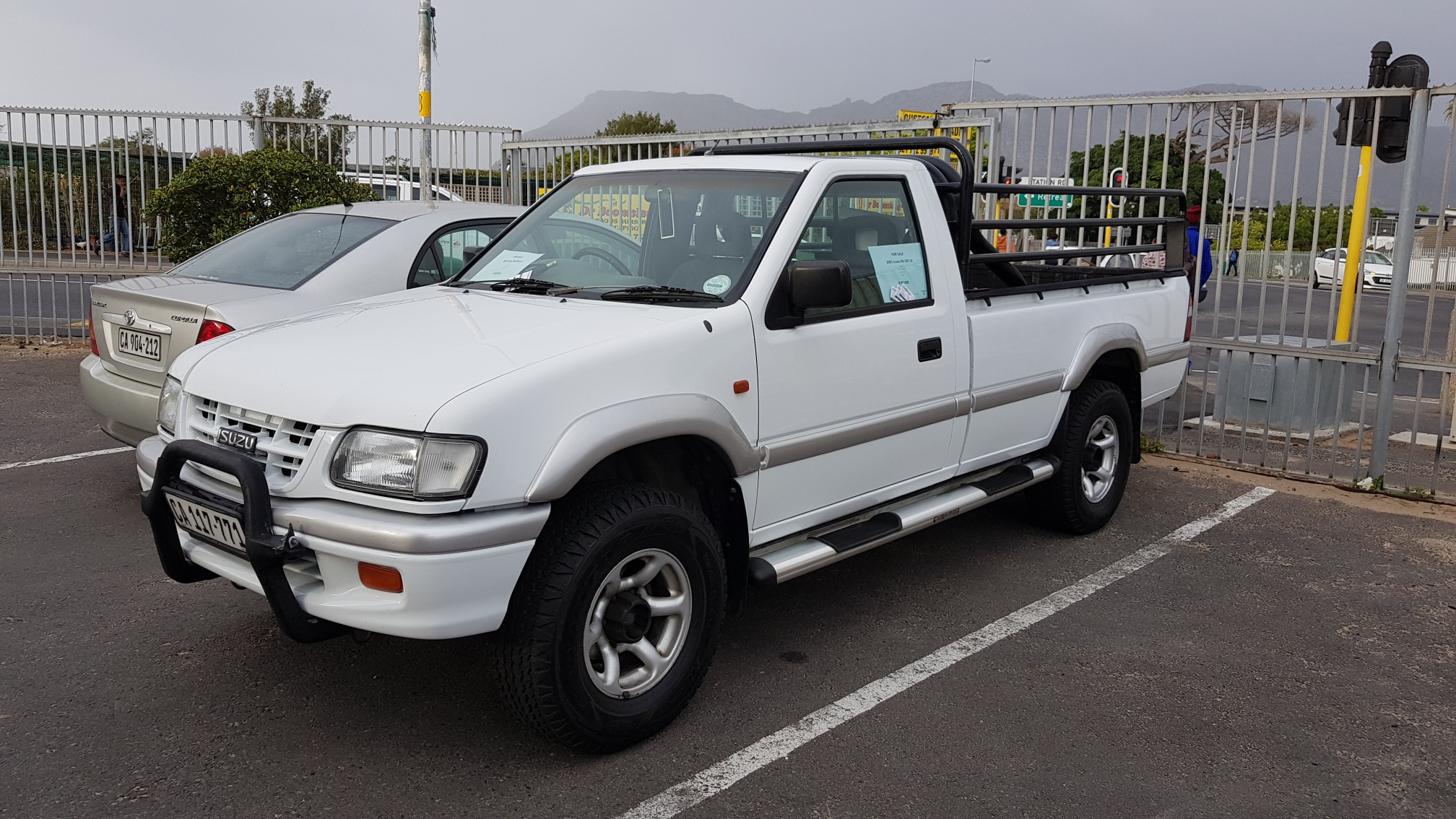 On any given weekday, I go through my morning routine and thanks in part to my awesome wife and my incredible dogs, by the time I get into the Isuzu and head to work, I’m in pretty good spirits. By the time I arrive at work, I’m usually in a pretty foul mood and only a hair trigger away from physically assaulting someone. Likewise, when I leave work after a hard day’s graft, I’m feeling pretty good about life and everything I managed to get done during the day. By the time I get home though, my poor wife has to put up with the fact that once again I want to break things in a pretty violent way.

You see, I love driving. I love driving in the same way that Ernie Els loves that stupid game with the ball and stick. As much as I don’t understand his passion for golf, lots of people don’t understand my passion for driving. I happen to take genuine pride in the way I drive and I like to think my driving skills are, at the very least, above average. But as with most interests, as you pursue perfection in driving, the thing you learn first is how much you still have to learn! Unfortunately my passion for driving is not shared by the general public, and as with golf, or rugby or playing the piano, if you don’t take a genuine interest in something, you’ll never be great at it. You could probably play 9 holes, or drop kick a ball or even stumble your way through a nauseating rendition of Chopsticks, but you will never be Ernie, you’ll never wear the Green and Gold for the Springboks and you will never play Jacques Loussier’s jazz piano version of Bach’s Toccata and Fugue in D minor.

I suspect that this general lack of driving enthusiasm may be the cause of my mood swings between departure points and destinations. But I am not completely unreasonable, just as I wouldn’t want to be forced to take up golf, I would never expect everyone to suddenly attend intensive training courses to become driving virtuosos. However, there is no excuse at all for the amount of plain and blatant inconsiderate driving. So here follows a short summery of some of the WORST offenses of inconsiderate drivers.

Ask anyone who regularly rides a motorcycle through traffic and they will tell you the same thing. Generally speaking, Cape Town does NOT have a traffic problem, it has a lane discipline problem. Most of the time when I am stuck in slow moving traffic it is thanks to one idiot who seems to think it’s OK to sit either in the right hand lane, or at the front of a long queue of cars, cruising at half the speed limit. Clearly the K53 manual was far too complicated for you, so I’ll simplify it in a way you might understand – If there is more traffic behind you than there is in front of you, you are holding people up and you should get out of the way REGARDLESS of how close to the speed limit you may be traveling.

The One Eyed Winker:

Contrary to a seemingly popular belief, if your one headlight breaks, it is NOT OK to drive around with your brights on. Likewise, if both dipped beam bulbs fail, this is not an excuse to drive around on high beams! It is not the number of lights on the front of your car that’s important, it’s the angle at which they shine, and I can’t understand why people think it’s OK to blind oncoming traffic… once again we have to ask where are the traffic cops when this happens?

I know that the Western Cape has had a little dry spell of late, so perhaps that is why people seem to completely lose the ability to drive when 3 drops of water literally fall out of the sky! Well let me put your minds at ease – believe it or not, your car has been designed to work even when water falls out of the sky! Amazing, I know… Just keep your wipers and tyres maintained properly and this strange phenomenon known in the scientific community as ‘rain’ won’t be so scary to deal with that you won’t have to slow to a crawl to avoid bumping into things.

I am the first person to complain about the stupid extent to which our traffic department seems to rely on speed cameras to generate their Christmas bonus…. sorry I meant -to keep our roads safe? But believe me when I say this… when you drive past a permanent camera, you do not need to slow down to 40kph under the speed limit in order to avoid getting a ticket!

I am a car enthusiast, and I genuinely have huge respect for people who spend time and money improving their cars, BUT when you lower your Civic by simply cutting its springs off, mess with the geometry and camber to get your stretched tyres ‘stanced’ so badly that your car now handles like the soggy jelly desert your granny forgot to put in the fridge in time – I’m not going to be impressed. Especially when you’re holding up traffic scraping along the road at 40kph!

I don’t think I need to say anything more than that really….

I don’t think I need to open up the debate on how dangerous it can be to use your phone whilst driving. There is no excuse for it, especially since most cars these days are equipped with blu-tooth, so if you’re not using it shame on you. But talking on your phone and slowing down to 40kph because ‘driving slower is safer’ is also not OK. Also see “The Plug”.

The Banger and Smashed:

I understand that times are tough, but the short and long of it is – if you can not afford to keep your car in a roadworthy condition, then you can not afford to have a car. It may sound harsh, but I am almost shocked that stating something so obvious has to be done! If your car is worn out or damaged to the extent where it can not pass a standard roadworthy exam or make it up a hill without choking on its own fumes…. it shouldn’t be on the road any more.

Imagine you’re standing in queue at your local supermarket. It’s a busy afternoon and there are a lot of people in the store and in the queues at the tills. In front of you is a little old lady with her weekly shopping in her trolley. As another customer finishes up at the till, the queue slowly edges forward, but the little old lady in front of you takes a second or so to realise the line has moved so a small gap forms in front of her…. You wouldn’t just leapfrog her in the queue and shove in front of her would you? So why do people think it’s OK to do this in traffic? Why does the turning lane, so often become the queue jumping lane? Are these people somehow special that the rules don’t apply to them? Is their time more important than mine? What makes them special to make them think they can walk over others to get first in line? Queue jumping should be grounds for execution by firing squad!

Did I mention the Taxis?

You can pretty much apply ALL of the above to them…. just sayin’….

Consider This… Consider Others!

Please just go out there and drive as you would want others to drive!!!