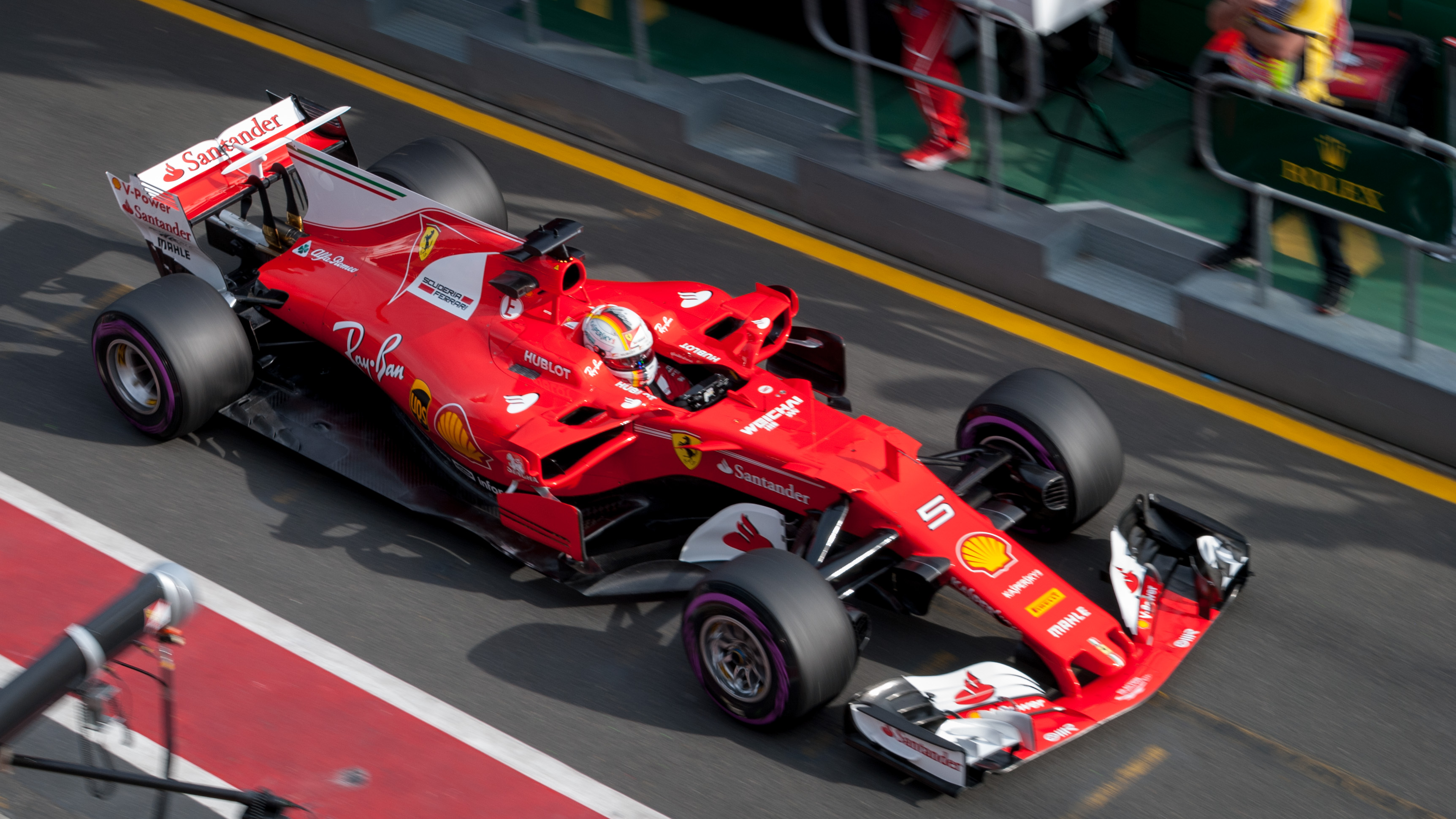 So it’s been a couple of weeks since the Canadian Grand Prix and the internet has been flooded with opinions about whether the penalty that cost Vettel his victory was justified or not. Now that Ferrari has lost their appeal to overturn the penalty and Vettel has had another rant about it, I figured its about time I weighed in on the conversation.

I have been pretty firmly of the opinion that F1 is being ruined by constant interference from faceless race stewards and a set of rules more complicated than the average space shuttle launch. For F1 to return to a sport that you can actually watch without falling asleep in most races, they need to give the teams much more freedom to inovate so that the cars don’t just end up parading around and finishing in the same order they started.

Be that as it may, there MUST still be rules enforced to make the racing as fair and as safe as possible. I say safe as possible, because the FIA seems to be incapable of accepting that when you put 20 cars on a track, all fighting for possition at 200mph, sometimes things are gonna go wrong!

So what about the little encounter between Messrs. Hamilton and Vettel. Having watched the clip from several angles, several times, it is blindingly obvious that Vettel had made a mistake going into the right-left chicane, causing him to run wide on the right-hander and cut across the grass through the left-hander. On rejoining the track his car would have been unstable and difficult to steer, and I believe that at this point he probably took the safest line he could. By going all the way across the track to the right hand side, he cut off Lewis’ line, but it did at least allow him to regain full control of his car and continue safely. So I wouldn’t have given him a penalty for rejoining the track dangerously, or for cutting Lewis off as he was coming through the same left-hander. A lot of people have commented on Vettel yanking the steering to the right saying that this was proof that he deliberately cut off Lewis’ line. Perhaps, but honestly it just looked to me like he was fighting the car and that the steering movements were to counter the back end stepping out as he was trying to rejoin the track.

Either way, I feel his steering movements, and intentions in blocking Lewis are actually irrelevant. At the end of the day he made a mistake, which if his car had been transparent, would have cost him the lead, since Lewis would have been able to overtake him. Since his rejoining the track blocked Lewis from doing that, he should have given up the place, and then taken the fight to Lewis to take it back – but he didn’t. If he had rejoined the track and gotten off the racing line immediately to let Lewis pass him, I would have said fair play. Since he didn’t I think the penalty is fair, even if the exact charge is perhaps not in line with my thoughts on the incident.

Sadly though, Vettel should actually have another penalty imposed on him for the way he handled the situation. The word “petulant” springs to mind – not exactly sportsman-like conduct.