How bad could it be? 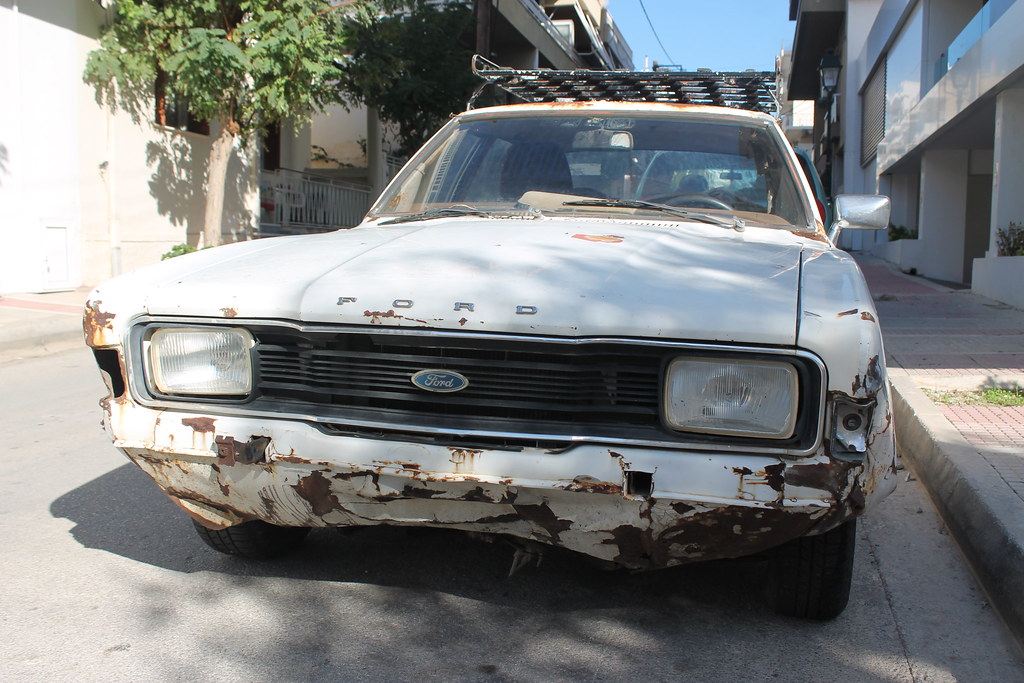 For a lot of people, one of the most stressful parts of buying a new car is probably the prospect of buying a lemon. Something so unreliable that they end up spending more time in a workshop than on the road. You spend hours digging through the classified ads trying to find something with a reputation for reliability, with a full service history and something that looks like it was looked after by the previous owner.

Cars in general have become very reliable however. Cars that don’t start on cold mornings are unheard of. Those oil leaks, suspension creaks and dashboard squeaks of cars from days gone by are simply not applicable to most modern cars. Even on the second hand market. Yes we’ve all heard horror stories of the guy who bought a beautiful Mini Cooper from Gumtree and then had to replace the gearbox, clutch and half of the electrics. Or the poor sod who’s new pride and joy left him stranded at the side of the road when the engine blew up after just a few kilometers. But generally speaking, I really believe that modern cars are very reliable.

Reliable, but much more fragile. Because modern cars are governed by computers that have been set up by engineers working under strict instruction from accountants (who fear law suits), those computers will ALWAYS do everything in their power to protect the car, its occupants and of course the manufacturer. They will enforce their protection to the extent where a minor malfunction of some very insignificant part will cause the computer to put the car into a limp mode, rendering the entire car useless. A slightly loose wire here or there can cause the engine management system to completely lose the plot and make your car completely undrivable.

In contrast, look at some of the old bangers on our roads today. I’m not talking about the lovingly restored classics either. I’m specifically thinking of the ninteen-voetsek Corolla I see every morning on the way to work. Body parts are held together with bits of rust and duct tape. The exhaust doesn’t really seem to be attached to anything. The wheel alignment causes it to leave 4 tracks behind it as it travels down a straight road. It creates the most incredible symphony of mechanical clunks, bangs and rattles as it makes its way down the road. All accompanied by a mysterious bouquet of burning smells and a massive cloud of smoke. Regardless of the questions that are raised about how safe a car like this could possibly be, my question is how reliable is this thing?

At the end of the day, I see these types of cars every day. And even though there is no question in my mind that there is no way that thing is roadworthy, you can’t help but be impressed! Even though it is clearly in a pretty bad way, it’s still going! And not just going, but going well enough and reliably enough that I can see it traveling to and from work every single day without fail! I don’t think a modern car in a state like that would be able to cover very much more than a few yards before the computers just give up, let alone a daily commute and the occasional shopping run!

Perhaps the lesson we should take away from this is that we put too much emphasis on reliability when we choose a car. Perhaps we should just go for something older, a classic. Something you could mend at the side of the road with some chewing gum, a hair clip and some duct tape. Old cars certainly have more character than new ones, and who knows, you might learn to love the kannie-dood attitude!