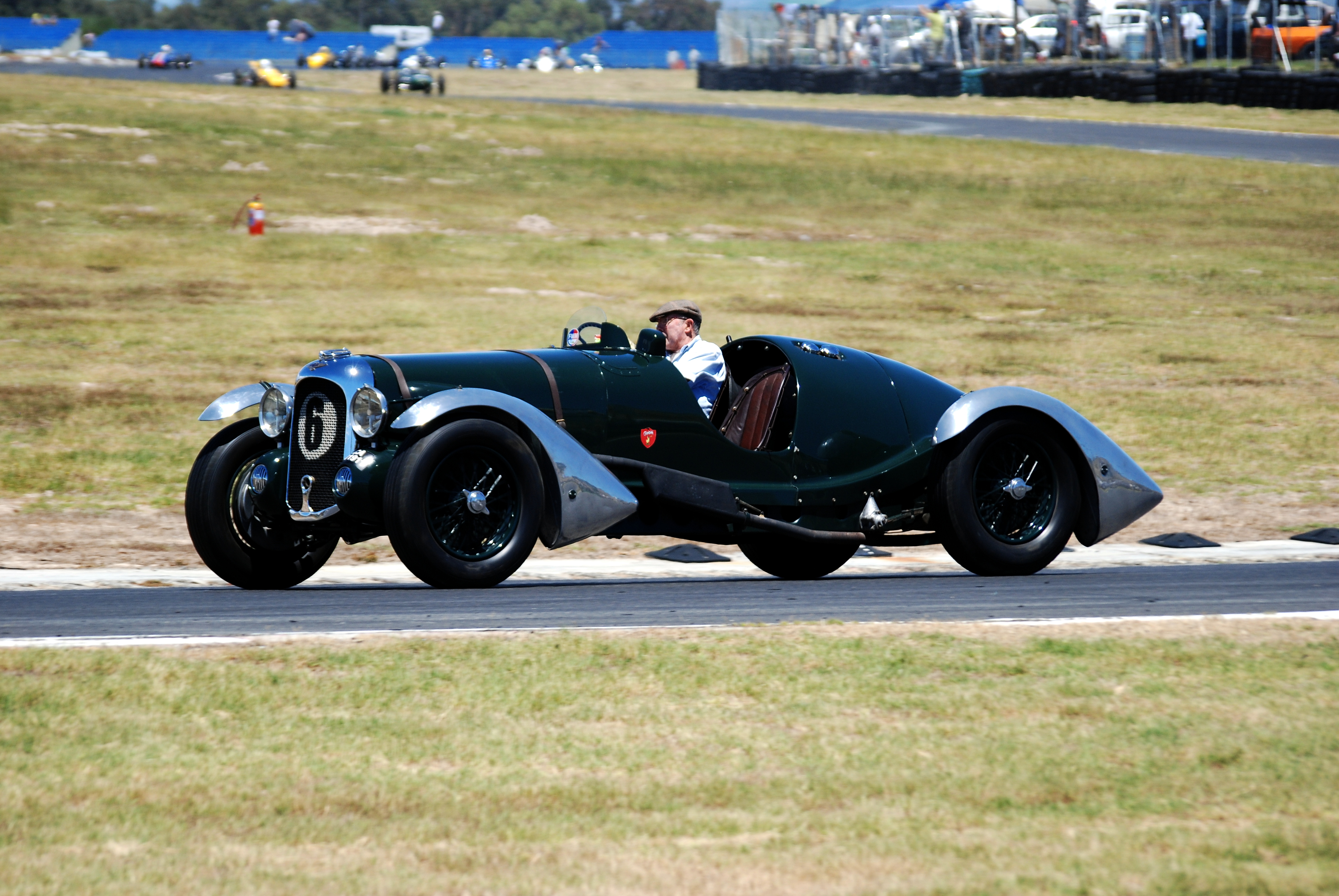 Growing up as a tech-obsessed teenager, I was always telling my parents how far behind the times they were. They watched movies on VHS, listened to really old music on vinyl and cassette, and didn’t understand why I needed to upgrade my PC every couple of years. It would be years before they discovered all the things a smart phone could do, texting is a skill they have only recently mastered.

I absolutely love technology and modernity. I store data in the cloud, carry around a very high spec smart phone and actually use all its features, and I stream most of my entertainment from this magical thing called the Internet. I love that all the devices in my house are connected to a network where they can talk to each other. I love that my data in the cloud can be accessed from anywhere in the world. And of course I love the fact that technology and networks can combine to give me this little platform on which I can voice my idiocy to the 3 or 4 people who actually bother to read it.

So in my mid-30’s you could say I’m a fairly modernized man. Yet in some ways I do feel like a dinosaur; completely out of touch with “the times”.

Let me give you some examples – The music thing? Well I don’t listen to anything new, basically because I refuse to listen to any music that could have been produced by any 12-year-old kid with a computer. My music should have instruments in it, and people who can actually play them. Come to think of it – I’m even starting to appreciate the sound quality of analogue media over digital – bring on those old vinyls!

As politically incorrect as it may be these days, I can’t stand all these easily offended, over sensitive clowns with their tie-dye shirts and man-buns. If you don’t like something, look away – there is really no need to start a movement to stop everyone from ever having an opinion, just in case it offends your sensitive sensibilities.

Or how about the fact that I don’t think electric cars as they exist today are likely to save the planet, regardless of how much governments try to encourage people to buy them. In fact I’m sick and tired of cars being vilified as global warming monsters when in fact they contribute less than 15% of all man-made carbon dioxide world wide. Electric cars, statistically, CAUSE more environmental damage than they actually prevent, so if anything, governments should be encouraging us to buy petrol powered cars.

Personally, the moment that I realised I was out of touch with “the times” was when I picked up my Dad’s CAR magazine from his coffee table last weekend, flicked through it, and set it back down without seeing a single car in its glossy pages that made my heart pump unleaded. A few came close – Like the New BMW Z4/ Supra – But I really don’t want a sportscar that has no manual gearbox option. Even the exotic “money-no-object” stuff like the Ferarri’s and Lambo’s don’t do anything for me any more because they all have flappy paddles – and 4-wheel drive… and turbos. There was an entire article about how the next BMW M3 will probably be the last M-car ever to be offered with a manual. The Nissan GT-R, with its techno-fest of driver-excluding technologies that make it faster, regardless of who is driving it.

More column centimeters were spent talking about the interior design, Sound and entertainment system and which cell phones are compatible with the car’s electronics, than how it actually feels going down the road. When the driving dynamics are mentioned, they talk about how quickly the gearbox can change all by itself, the launch control system or the plethora of driver aids that keep the tyres on the black stuff and the shiny side up. NONE of which interests me. If the gearbox changes by itself, its no fun; If you need launch control, you NEED to learn how to drive properly; although driving aids can be useful, I want to be able to turn them all COMPLETELY off and have my fun when I want to.

I love cars and driving. I love cars and driving to the extent that my wife wants to smack me in the face with a frying pan sometimes, because cars seem to dominate my conversations, my life and even our house. So I find it really sad, and a little bit scary that there doesn’t seem to be a single main-stream car manufacturer out there, still building cars for people like me. People who love driving… and who actually want to DO the driving themselves. Sure I can look at the second hand market and buy older cars, but even there I’m finding fewer makes and models that interest me every year. The sportscars I am currently looking at are extremely rare in manual form on the second hand market – which I can not understand – WHY do people buy automatic sportscars?

I am EXTREMELY happy to see that Porsche is starting to offer a few more of their cars with manual transmissions again, after a few years of ONLY offering them with PDK. But unless this trend gains serious momentum and buyers change their mentality or buying habits, I fear that in the very near future, I will either be forced to daily drive nothing but ‘classic’ cars or I’ll end up buying something I don’t like just to get from A to B. The latter, is a thought that rocks me to my very core – the idea that one day I might be buying a car as a ‘transport appliance’ rather than something I truly love makes me sick.

When did people start hating driving so much that they want the car to do it for them? Am I just over-reacting because I have such overly-specific requirements for what makes a great car? Are there still any truly great, fun, driver’s cars out there from mainstream manufacturers? Let me know in the comments.