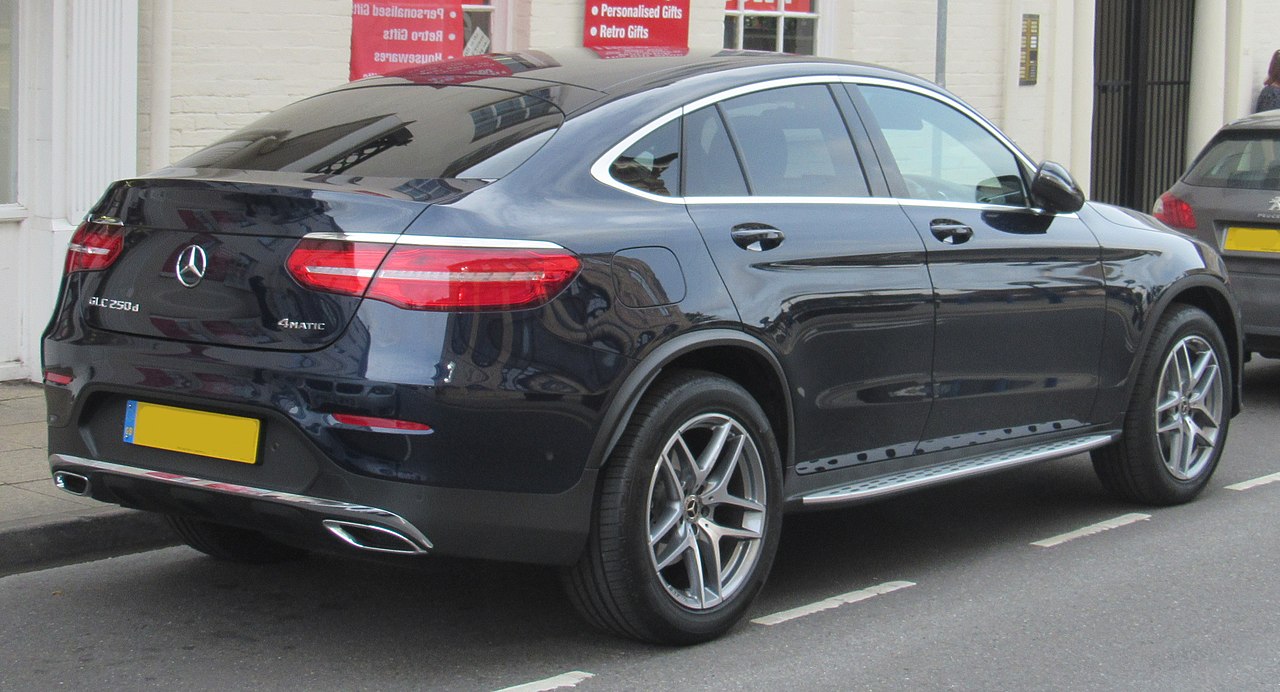 Generally speaking I’m an angry, hateful miserable ol’ bugger, who struggles to understand the weird and wonderful decisions some people make. It genuinely infuriates me when I see someone driving in some dreadful rot-box of a car, when they could have done so much better! There are a number of cars for which I hold an absolutely immeasurable hatred, and I shall list them here with a  brief explanation why they should be wiped from the face of the earth in a massive ball of fire.

Cars as fashion statements are generally terrible, and the Juke/Joke is no exception. Based on the familiar underpinnings of other Nissans, it technically isn’t a different car to other stuff already in their range (so why build it? what need does it fill?) – it’s just dressed up in a different outfit. Speaking of which – it is catastrophically ugly! From the cock-eyed front and featureless sides to the rear end that’s been shaped to make it look sporty, but in fact just robs it of any useful interior space. Add to that the fact that it is just terrible and boring to drive and you really have to ask why people still buy the stupid thing?

BMW X6 (and other SUV-coupes)

I believe the official model designation for this one was the BMW Small-man-syndrome. The X6 was the first of these horrid abominations, so I may be picking on it a bit, but this whole SUV-coupe movement makes no sense whatsoever. If you want an SUV, buy an SUV, if you want a saloon, buy a saloon and if you want a sportscar/coupe, buy a sports car or coupe. It makes no sense buying something that tries to combine 2 polar opposites, because what you end up with is a mongrel of thing that isn’t good at either. It’s not a good sports coupe because it’s a big, heavy, high riding SUV. And it’s terrible as an SUV because the sloping roof robs rear head room and boot space, the hard ride makes it uncomfortable and the low profile tyres, sports body kit and road-biased suspension set-up make it useless off-road. I love stupid cars, but I can not stand a car that serves no purpose. At the very least a car should be very good at one thing. But these coupe-SUV’s manage to be terrible at everything. They are purely there as image statements for people who feel the need to impress upon others how much better they have done in life.

I love TVR’s. I love their simplicity, their raw driving experience, the power, the looks the sound and their completely unapologetic nature. The way they built their cars to just be an awesome assault on the senses, and to hell with health and safety, electronic nannies and creature comforts. I have so much want for a TVR, I truly find it difficult to put into words. So why is it on my hate-list? Well I hate it, because I can never own one. To me the golden age of TVR was the Chimaera and the Griffith – mechanically they were pretty much the same car. The problem is that TVR’s are notoriously unreliable, and if I had been living in the UK perhaps that would not be a factor since there are loads of TVR specialists about. But here in SA, you are kind of left to your own devices in trying to sort out any issues that might arise. And let’s face it, they WILL arise! The cars are very few and far between, and the ones that haven’t been written off are starting to get a bit long in the tooth. In other words, buying one now would kind of be financial suicide… but it would almost be worth it! Almost…

A classic example of what is wrong with GM… Recycling of old chassis and drive-train designs. They created a great engine with loads of power, and arguably one of the best-looking hot-hatches on the market, but then plopped it on an ancient chassis which couldn’t handle the oomph. It under-steers and torque steers worse than pretty much anything. Such a waste, because it could have been a great contender.

Well it had to appear on the list somewhere right? Here we have a car that relies more on its marketing team (and people’s gullibility)  than its merits. If we’re really honest here, the Prius is a terrible car to drive and the only reason to buy one is the good you’re doing for the environment (or telling people about how you’re doing so much for the environment). But as we already explained in another post, the Prius doesn’t get anywhere near its claimed fuel consumption figures in the real world. And lets not ignore the elephant in Toyota’s production process room. Building a Prius is an environmental catastrophe! The materials used in creating its batteries are not only harmful in themselves, but obtaining them involves large scale mining, dirty chemical processing and pollutant transportation around the world. In fact in a direct comparison done by independent scientists, it was found that from production through to one year’s ownership, the Prius does more environmental damage than a V8 Range Rover. So if anyone can explain to me what reason there could possibly be to buy a Prius, I am open to suggestions.

Even mentioning that car on this list, I’m bracing myself for the abuse barrage from the Godzilla fans. My hate is justified though. The GTR represents everything that is wrong with performance cars these days. The driver is nothing more than a passenger in these cars – the computers and engineering are massively impressive, but it means YOU are no longer in the driver’s seat. All the driver can essentially do is tell the GTR where to go, and how fast to get there – everything else is taken care of by the computers. I love driving too much to hand over that much of the actual driving to the machine. The other tragedy of course is the illusion it creates, because suddenly you have a whole bunch of knuckle-dragging GTR drivers, who are under the illusion that they CAN drive, because they can turn a fast lap-time in a GTR, but put them in a car that actually requires the driver to do the driving and suddenly they haven’t got a clue what they’re doing.

I’ve said it once and I’ll say it a hundred times more – the Mustang is one of the coolest cars ever made – you can not compile a list of the coolest cars in the world without including the Mustang. BUT, especially here in South Africa, buying one needs to be an absolute crime of passion, because your brain would never allow it. If you’re going to buy a Mustang you HAVE to buy the V8, because the ecoboost might be very impressive (for a 4-banger), but will always have the faint stench of disappointment about it. To get a V8 Mustang in SA will cost you near as makes no difference a cool Million bucks, even on the second hand market, the cool factor keeps values sky-high and you would still need to part with very nearly the full price of a new mustang to buy one. I simply can not justify spending that much money on a car JUST for its cool factor, because on merit, it’s actually not a great car. It’s not a bad car by any means. It handles well enough (new trick for a Mustang), it’s fairly quick-ish and pretty comfortable as a GT car, BUT it still has stock Ford switch-gear and a bunch of second rate plastics on the interior and it simply can not stand up to the European competition. I’m sorry – for a million bucks I want more than just bragging rights. I want something with substance, and the Mustang just can’t deliver. Truth be told I would love to have a Mustang, especially one of the new models, but if I had to pay for it with money, I would take one look at the other cars I could buy for that kind of cash and when I noticed how they outclass the Ford I would have to walk away from it.

Let me know in the comments what cars you simply can’t stand seeing! What cars are hated, that deserve more respect? Do you drive an X6 and disagree with my assessments, LET ME KNOW! (just calm down from the inevitable roid-rage first). 😉