The ASBO and the Driver 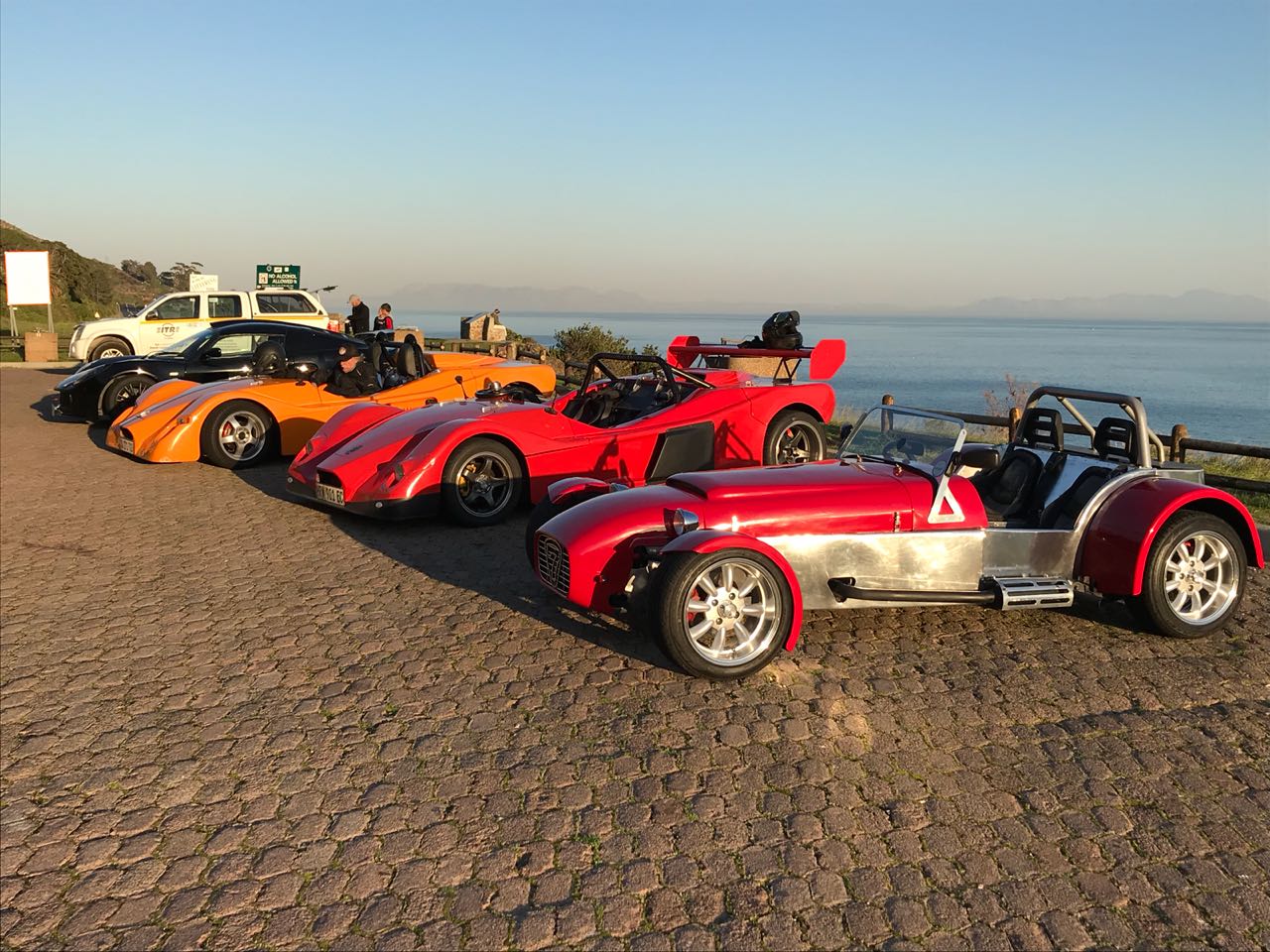 Growing up in the 80’s it was almost a given, that boys were into cars and sports, and girls were into… well… pink things I guess; It was way to early for us to be into girls, so who knows what they were up to! Plotting the overthrow of mankind I suspect. Anyways, somewhere between the 80’s and now, global warming and the environment became buzz-words for the cool people, and suddenly being a petrol-head became a little socially unacceptable. This trend continued to the extent where car makers are actually targeting their products at tree-hugging snowflakes rather than the people who actually love cars. Cars have become a ‘transport appliance’ and no longer the objects of dreams and desire.

In this world of global warming and anti-petrol sentiment, rose another culture that just ‘doesn’t give a f*@k.’ I am of course talking about hip-hop culture. Not just the music, but the entire culture that surrounds it. A culture of a shallow meaningless existence, fueled by ego and status. Money has become the ultimate measure of who matters in society, and showing off how much money you have, is the only way to exist in this world.

In a recent video on social media, a national car club were having a run where members of the traffic department would stop cars at a junction for members of the club to perform donuts and burnouts on a public road. Facebook and youtube were instantly abuzz with comments slating sportscar drivers as hooligans and car clubs as a menace to our roads. Even radio presenters joined in the discussion (here is a LINK to that interview), and to be honest I kind of tuned out, so I don’t know ALL of the details. I tuned out because it enraged me that all ‘car people’ were suddenly being painted with the same brush. Some idiots were even defending this behaviour even after SA Torque (the organisers of the event) condemned what these drivers and traffic officials were doing.

This is not driving or enjoying your car. This is just showing off to stroke your ego.

Being a member of a couple of different car clubs and automotive social groups, I want to officially put it out there and on record, that NOT ALL OF US ARE LIKE THAT! Yes we love our cars, and yes we love driving them enthusiastically, but we do so responsibly and preferably in a controlled environment. We don’t sit in parking lots revving our engines. We don’t do donuts on public roads, or at all for the most part. We don’t go racing through traffic or populated areas. I will fully admit that when the road opens up, there is no traffic and the conditions allow – we open the taps and drive, but we don’t allow ourselves to stoop to the level of these groups that give car guys a bad name.

Here is what we DO do.

I get that there are different kinds of petrol heads, but I really would prefer not to be associated with these types of show-off, ego-driven ASBO’s. To use Jeremy Clarkson’s musical analogy, if you think of Formula 1 racing as a beautifully crafted Stradivarius violin, then Nascar would be the equivalent of banging on some saucepans. I’d like to extend that analogy to include our donutting cousins, in that they are probably the equivalent of blowing spit bubbles in one of those cheap plastic flutes you get in a packet of candy from a vending machine. There is no driving skill involved in doing a donut, any muppet in a rear wheel drive car can do it. I have been on runs with drivers like this, and it is just not an enjoyable experience. Apart from being deeply embarrassed by their anti-social behaviour, it is just genuinely irritating how little most of these guys actually know about cars- and especially -driving them. They prefer cars with launch control and flappy paddle gearboxes, because they don’t have to learn how to drive properly in order to show off. They drive on ego and numbers, rather than enjoying the experience – and it’s actually really sad, because they are missing out on so much!

I am starting to get why people hate petrol heads so much, if this is what they are like. In the UK someone driving like this would be issued with an ASBO, or Anti-Social Behaviour Order. Petrol-heads are ASBO’s these days. Petrol-heads love cars; They know all the figures, they love the new technologies that make driving easier and faster. They want gearboxes that change gears in milliseconds, they want launch control that blasts them off the line with zero effort, they want drift buttons so they can impress their mates by going sideways – but they don’t want to do all the hard work of learning how to drive properly. I’m therefore, NOT a petrol-head. I’m a Driver. I don’t love cars so much as I love the driving experience. I love cars that give me that pure driving experience, and puts me in control. I love sharing the beauty of classic cars and the thrill of a great sportscar. And above all, I love it for me, not to impress anyone else.

So please don’t hate all car-guys, we’re not all the same.

7 thoughts on “The ASBO and the Driver”