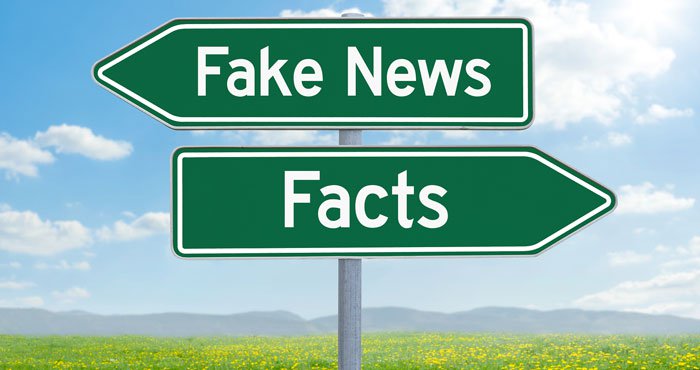 OK, guilty as charged – My Trump-themed click-bait title for this post might have led you here only to find that the master of the comb-over has actually nothing to do with what is going on here. However, if internal combustion is your heartbeat and unleaded pumps through your veins, then stick around as I reveal the worst offenders of false advertising in the car world.

I’m not talking about the VW diesel-gate scandals here, I’m simply talking about the brand slogans that completely miss the point. In between all the falsehoods, I will include a few truths too – add any you can think of in the comments. 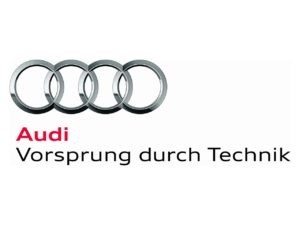 Probably one of the most famous German phrases the world over, thanks to Audi’s marketing department. Roughly translated as Advancement through technology, I’m not entirely certain that this slogan fits the brand. Granted Audi build a couple of really cool cars, but as I explained in another post (LINK HERE), most of their cars are basically built on lesser VW models. So their slogan should perhaps be changed to Vorsprung durch die Technik von VW?

Do I even need to explain how wrong this is? A quick look through Nissan’s website would reveal that in total, they probably have a grand total of 2 cars that could be described as innovative… out of a catalogue of 18 models currently shown on their website. We can quickly skip over the boring stuff like the Micra, the Juke (Joke) and the Qashqai (cash-cow), because they are just pretty uninspiring to drive, the Joke is pretty damn useless at everything (not to mention catastrophically ugly) and the Cash-Cow and Micra or not bad cars, but they are just a bit boring. The Almera is so tragically uninteresting, it makes me want to hurl myself off a tall building just looking at it. But as I said there are only really 2 cars that can be called innovative – the Leaf and the GT-R. The Leaf is innovative because it’s an all electric car and the GT-R because it uses computers and technology in weird and wonderful ways to make the GT-R drive unlike any other car on the road. The problem is, neither of these innovations are particularly exciting. While I am completely for electric cars as a means of getting from A to B, I wouldn’t exactly call them exciting. And perhaps a personal thing, but I’ve always had a pet hate for the GT-R since it’s innovations actually work the driver out of the equation… Somehow Nissan has used innovation to make one of the fastest cars in the world, boring to drive, because it drives itself! You just tell it where to go and how quickly to get there, and it does everything else… not exciting at all really. 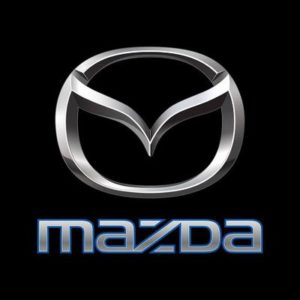 Mazda – The impossible made possible

I have no idea what the Mazda marketing guys are getting paid, but I’m pretty sure they are using all of their money on drugs. First off, Mazda’s cars are really good these days! I have no idea why they don’t have a bigger share of the market. In its segment the CX5 is probably one of the best cars out there, yet for some reason buyers are still opting for other brands, leaving the CX5, quite  a rare sight on our roads. My biggest problem with the CX5 comes from its advertising though and the killer line “it has the power of an SUV but handles like a sportscar”…. since when are SUV’s more powerful than sportscars? Surely what you are saying in that tag-line means “it is frustratingly overweight and under powered, but although it doesn’t GO like a sportscar, it does at least handle like one”. Even this statement wouldn’t be true, because even though the CX5 does handle remarkably well for a soggy soft-road SUV, it doesn’t handle nearly as well as even a mediocre sportscar. And Mazda should know! They build one of the best handling sportscars of all time in the MX5. As for making the impossible, possible? Like I said, it’s not like they build bad cars, but the tag-line really doesn’t describe what they do… 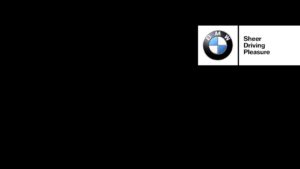 BMW have always taken pride in the fact, that out of the big 3 German manufacturers, their cars have always been the best drivers cars. In fact a few years ago I would have agreed with the claim of Sheer Driving Pleasure. Unfortunately, BMW have fallen victim to the fact that true petrol heads and ‘drivers’ are a dying breed. Petrol heads used to love driving, but petrol heads today love cars and bragging rights and mistake THAT for a love of driving. This is why you can not buy a BMW M3 or M4 in South Africa with a manual gearbox. I have had a love for all things M3 since the day I could drive – I mean what’s not to love! They are fantastic driving cars, built by a company who prides itself on building driver’s cars…. but without a manual gearbox, there isn’t even 1% of me that wants one now. Not having the Sheer Driving Pleasure of slotting a short, stubby, mechanical lever from one end of a gate to the other, is a deal breaker in a car that is supposed to be all about driving fun.

The best or Nothing. Sounds good right? For a while there, this simply wasn’t the case. Mercedes went through a little bit of a slump a few years back, where their cars were quite simply weren’t very good, nor well made. They tried to boost profits by cutting down on the amount of ‘over engineering’ they put into their cars. A quick look on Gumtree will show just how bad the slump was, when you look at how cheap late 90’s and early 2000’s Mercs are on the second hand market. Luckily the brand is bouncing back, and once again their cars are built like Panzerwagens (tanks)! I do however feel that some models are still lacking a little when measured against their slogan, or what they call their “Brand Claim”. For example, anyone who has driven an A45 AMG and hasn’t complained about it’s woeful gearbox, is probably lying about having driven an A45. The B-class is quite frankly the worst car I’ve ever driven. But by far and away the biggest hurdle faced by their brand claim, is their engine options. If Mercedes truly offered ONLY the best or nothing, surely none of their cars would have 4 cylinder engines. Don’t get me wrong, some of their 4-bangers are fantastic engines, BUT, if you’re driving along in a new E-Class or even a C-Class, those cars are so beautifully refined that even the slightest engine vibration or shortcoming sticks out like a 5 carat diamond on a delicate, skinny supermodel’s finger. Those cars DESERVE at least 6 cylinders – and lets not forget that Merc’s fantastic automatic gearbox, works better and smoother when mated to a bigger engine with more torque – Don’t ask me why, but it’s true! And if Mercedes-Benz really stood for ‘The best or nothing’ then surely the A-Class and B-class would immediately be dropped from the range? Or perhaps they shouldn’t be… in fact, keep them on the price lists, but as soon as a customer asks for one tell them to get out and go buy a VW, because we only sell the best or nothing! 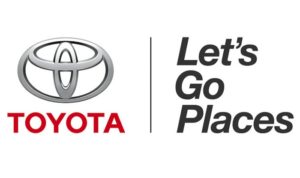 Hit the nail on the head there. What does your car do? It lets you go places. Unfortunately, for the most part that’s all the fun you can have in a Toy. Their cars are built well and last for ever, and probably hold their values better than most brands in SA, the problem is, that there is only really one car in their catalogue that’s any fun to drive. I’m of course talking about the 86… it’s the only one that makes you WANT to go places. 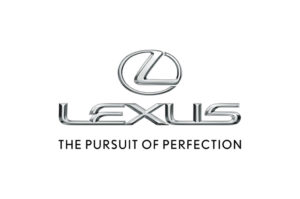 Lexus – The Pursuit of Perfection

A few years ago, Lexus stepped away from simply badge engineering some tarted up Toyota’s. Their current range of cars include some of the best luxury saloons money can buy. Packed with the kinds of technology you would only have expected from the top German offerings, and built to very high exacting standards. Drive a new Lexus and you would most likely agree that this is a company that is constantly in Pursuit of Perfection. Perfect cars just aren’t very interesting though. Take my old favourite as an example; In the Honda S2000, it’s the car’s imperfections that give it that unmistakable character and personality. A perfect car is great for comfortable utilitarian transport, but you wouldn’t want to invite it around for dinner if you know what I mean? 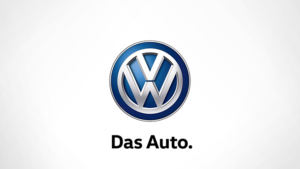 It’s almost as though VW saw the Diesel-gate scandal looming when they picked their slogan for the people’s car. “We can not possibly afford to be accused of any more false advertising, therefore we must have a slogan that can not be contested in any way.” VW – The Car. Whist very apt and accurate – it does lack a bit of imagination if you ask me…. but then VW’s cars are kind of designed to be without image. Sort of quietly confident, without having to shout about it. Perhaps more thought had gone into this statement than I originally gave it credit for. It’s actually very clever…

Petrol-heads do love a bit of passion in their cars! Renault’s slogan is probably quite descriptive of their cars too! Most of their range are very happy-go-lucky, fun ways of getting from all the fun things their owners love to do. I just wish that they had a little bit more passion for engineering and built their cars a little better so bits of the interior stay where they’re supposed to for the duration of the journey.