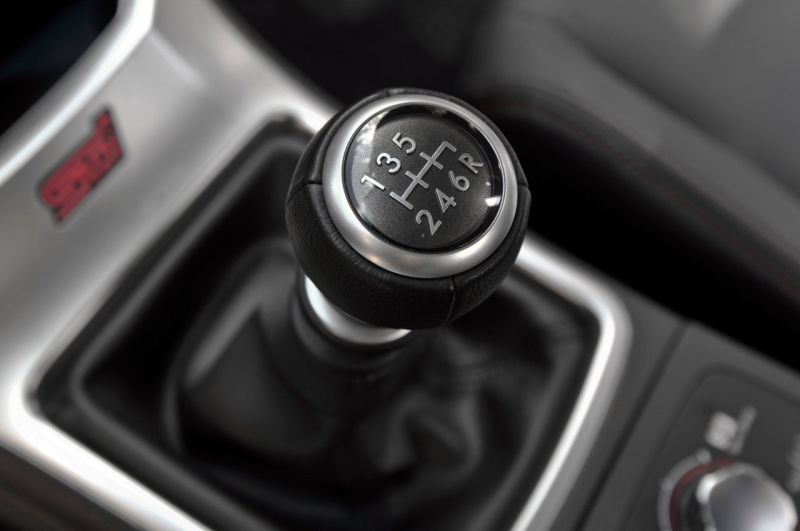 We live in a world where technology is involved in almost every single aspect of our lives. Technology designed to make life easier than it would have been without it. Technology is great! My entire life is stored on my cellphone and carried around in my pocket – how convenient. I love being able to stream whatever TV show or movie I want at the click of a few buttons. Technology has even provided me nicely with this little platform so I can pull all of you into my rantings. So Yay technology right? Well I wish it were that simple.

You see sometimes, as with most big things, technology sticks its nose in where it doesn’t belong. The death of the music industry, or more specifically the death of music, is just another symptom of that. Technology has made it so easy to be a ‘popstar’, none of the kids these days want to go through all the trouble of learning to play an instrument, when they could just learn how to use a computer. The once proud Gibson guitar company is on the brink of collapse. Marshall, one of the world’s most famous makers of guitar amps, currently make most of their revenue from ‘consumer electronics’ like headsets and blutooth speakers. If video killed the radio star, then technology is slowly killing the rockstar.

Sad as this is, technology’s appetites have seemingly not yet been satisfied. Its new target being the petrol head.

I am a dinosaur, I know I am – I know that people these days are more interested in the numbers in their car’s catalogue than they are honing their own skills in order to achieve better numbers themselves. Cars like the Nissan GT-R are proof! Technology is taking driver involvement out of driving by trying to do the hard stuff for you – and probably the biggest and most hateful invention in technology’s ever-expanding arsenal has to be Flappy paddle gearboxes.

Let me say right from the start, I am not stupid, I know that these gearboxes are quicker. I know that there is a place for them in the world. I know that they are engineering marvels that deserve my respect. BUT, I don’t want one in my sportscar, and neither should you.

I’ll back up a bit to a few years ago to help explain why I hate them so much. I used to own a very nice VW Golf GTI MK5, with a manual gearbox. I absolutely loved that car! I was never a Golf fan before I drove the GTI 5, but that car was great fun to drive, while still being practical and usable. So after I sold the car and drove a couple of other cars in between, I always kept an eye out for another one, in case I could pick one up at a good price. As fate would have it my mother was getting rid of hers, and so I took it off her hands. The only difference between it and my first GTI was that hers was fitted with VW’s much praised DSG gearbox. At the time I also owned an old Volvo S60 – quite possibly the most comfortable and boring car I have ever owned. Comfortable and boring as it was, I enjoyed being wafted around in silence and comfort when I was just trying to get from A to B. The problem was that one evening I got home and as I got out of the Volvo and walked past the DSG GTI, I suddenly realised that I had not felt the urge to drive the GTI in a while… in fact it made me wonder when the last time was that I actually drove the car… much time, thinking and checking of credit card slips to figure out dates passed before I finally figured it out. The night I came home in my Volvo and walked past the DSG GTI, that car had been sitting, unused in my garage for over 3 months. The day after I figured that out, I put the GTI up for sale.

Eventually I figured out what it was about that car that meant I would rather drive my boring old Volvo. The gearbox completely killed the driving experience compared to my manual GTI. I loved that first GTI, because it was genuinely good fun to drive, and the second one just wasn’t. Apart from the fact that the DSG removes a massive part of the driver involvement in the car, it also had some really annoying habits, that made it a pain to live with on a daily basis.

Driving down a road with speedbumps was a truly painful experience! You would slow down as you approach the bump, and the gearbox would select a lower gear, but not yet engage the clutch. As you go over the bump, pretty much coasting, you get to the other side of the bump and put your foot on the accelerator. At this point the DSG would decide that you have asked it to launch your head through the back window as it suddenly engaged the clutch with the same sort of finesse as being smacked in the face with a haddock. The lack of clutch modulation was a problem in traffic too, and I found myself frequently irritated by jerky gearchanges or jumpy starts. Not to mention that in auto mode, the gearbox was incredibly dim-witted and frequently found itself in too high a gear for what I was trying to do. Honestly, I could not understand why car journalists were so taken in by its charms.

Over time improvements have been made and other car makers have also come out with their own double-clutch flappy paddle gearboxes. Many of the bad habits I encountered in my DSG are no longer a problem with some of the newer systems and even in the newer Golfs, the DSG is much much better. BUT there is no getting away from one little fact.

When you are driving, you have basically 5 major inputs or controls, to make the car what you want it to do. Steering, braking, accelerating, gears and clutch. Using those 5 controls you learn to dance with your car and there is a real joy in mastering the use of those 5 controls to achieve smooth progress. The way I look at it, the best cars in the world, give you feedback through all 5 of those controls and sort of tell you how good a job you are doing. In a car with a flappy paddle gearbox you lose 2 of those controls. Yes I know, that you can still change gears ‘manually’ by clicking the paddles or in some cases nudging the lever, but there’s nothing mechanical or ‘skillful’ about it. That’s 2 out of 5 controls abdicated to technology, to do it for you. If driving IS using those 5 controls, then you are losing 40% of your driver inputs, by choosing a car with a flappy paddle gearbox!

I can see the point of an automatic car, heck I own one! Some cars should be automatic! Luxo-barges and maybe even the slightly more relaxed GT cruizer, should have an automatic gearbox. Sportscars, and cars that are driven for the enjoyment of the driving experience should ALWAYS be manual. Not an automated manual, but a proper H-shifting manual with 3 pedals and a lever that moves pieces of metal around in order to change drive ratios. The simple act of changing gears is a skill that ALWAYS adds to the enjoyment of a car, and it is being lost to the masses of “couldn’t-care-lessers” out there, who are more concerned with the fact that it’s faster than they are with the question of whether or not it actually makes the car more enjoyable to drive or not.

The scariest part of all this is that I unfortunately find myself living in a country where these masses govern how most new-car money is spent, and as such it is becoming virtually impossible to find a new-ish sportscar in this country that is not fitted with some form of dual clutch wizardry, or even worse, an automatic! In the new car market its even worse! If you want to buy a Porsche in SA with a manual gearbox, you are very nearly out of luck as there are only a select few ‘special models’ with that option! The ultimate driving machine, the BMW M3/M4 has always been the driver’s choice of sports saloon – and is no longer available with a manual ‘box in this country! Even my much loved GTI Golf can no longer be had with real lever between the seats – all GTI’s sold in South Africa are now DSG equipped. It makes me positively sick to see how the vast majority of sportscars in our classified adds are fitted with flappy paddles or autos and I can’t help but wonder how it is possible that so many people are buying cars that would be considered enthusiast’s cars, and yet they completely miss the point.

I honestly can not express how much I love driving – people look at me like I’m really weird when I say that, but it’s true. I take pride in the way that I drive. The way I can nail a perfect launch off the line using the clutch and accelerator. The way I can change gears so smoothly you wouldn’t even notice it as a passenger. Getting the perfect rev-matching when you downshift on a heel-and-toe. I love the mechanical feeling of sliding the gear lever through its gate. Without getting too romantic here – I love driving, and I therefore love sportscars. Sportscars are supposed to be specifically designed to give you the joy of driving – so why would you give up 40% of it to a machine to do it for you?

Flappy paddles in a sportscar do not make any sense – Search your feelings, you know it to be true!